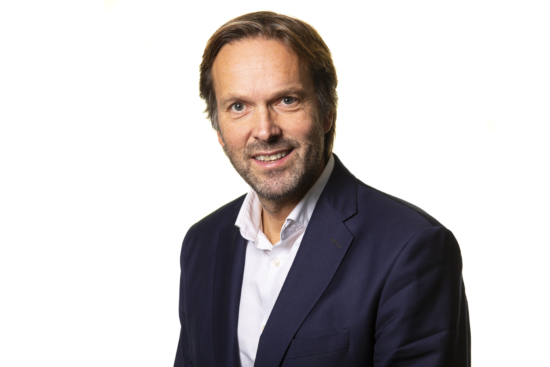 Norwegian tyre recycling startup, Wastefront AS has confirmed that its first plant will be located in the UK. It plans to invest between £20-30 million on the recycling facility, with its construction resulting in employment for around 100. When fully up and running, Wastefront adds the plant will employ between 20 and 30 people full time. The company, founded in 2019 in Oslo, is now deciding where to locate its first site. The company tells Tyres & Accessories that its plant will be the first to combine conventional technology with Wastefront’s own proprietary technology, which will minimise the environmental impact typically associated with traditional tyre pyrolysis. It adds that this will “make the UK plant the ‘greenest’ of its kind.”

MOTs worth £177 million a year in UK tyre sales