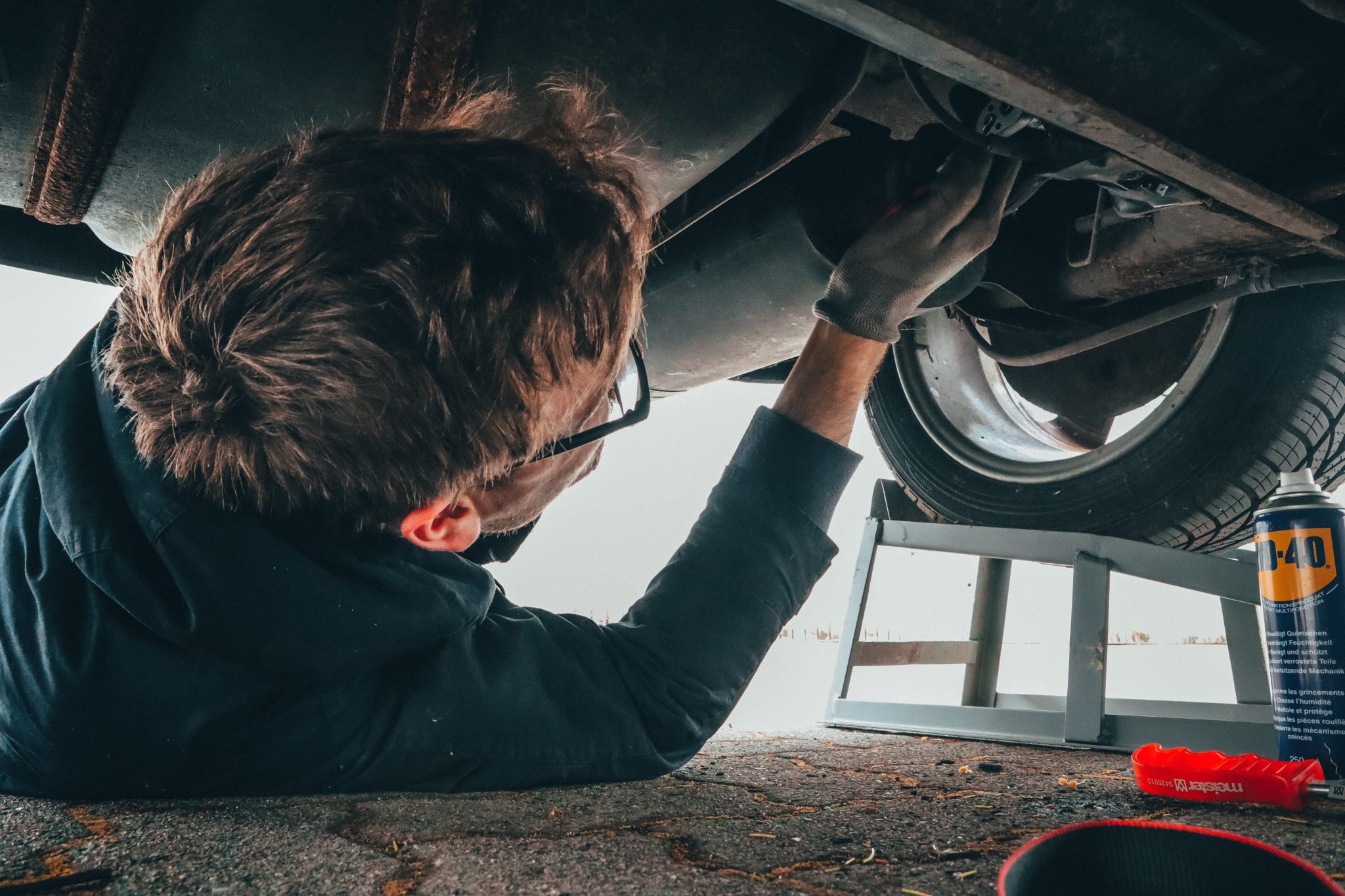 Following the news that the DVSA will restart heavy vehicle testing from 4 July 2020, Tyres & Accessories understands that the government Department for Transport (DfT) is consulting on ending the rolling MOT extension initiated at the start of lockdown in March 2020. While DVSA published a statement on 19 June 2020 relating to restarting HGV tests, DfT has not yet answered T&A’s car MOT-related questions on the subject.

However, when we approached the National Tyre Distributors Association for a tyre industry perspective on the reports, the NTDA gave is full support to proposals to end the current temporary car MOT extension currently being given to the expiry dates of MOT tests as they become due. Specifically, the NTDA called for government to “restart with immediate effect” the normal MOT process.

Commenting on the issue, NTDA chief executive Stefan Hay stated: “There is an urgent need to end the extension for two reasons. Firstly, on the grounds of safety. Based on an analysis conducted by one of our largest national fast-fit garage chain members, for every week that the automatic extension is in place, more than 150,000 of the vehicles given a six month extension will be unroadworthy. Furthermore, of those vehicles it is estimated that 45,000 vehicles will have dangerous defects.

“Secondly, as the majority of NTDA members that are approved Vehicle Test Stations (VTS) have remained open, as they were considered by the Government to be essential businesses, and have continued testing during lock down, it is essential for both their future viability and the UK economy at large that they can return to a normal volume of MOT Testing as soon as possible.”

NTDA members have invested heavily in ensuring their garages/depots are safe,, investing many thousands of pounds on protective measures for employees and customers. This includes the introduction of staff training, new policies, safety screens, hand sanitiser dispensers, PPE, new signage and redesign of customer areas to provide enhanced social distancing capability. In addition, the NTDA itself has distributed detailed Post-Lockdown Safety Tips for Tyre Centres to all members and continues to disseminate both Government and HSE advice and guidance as it becomes available.

Interestingly, NTDA members are reporting that current failure rates are statistically lower than the same periods in 2019. This gives rise to the assumption that those vehicles presented for testing despite the extension, are more likely to be well maintained and to pass the MOT. Conversely, those that have not been tested are more likely than the average to have failed an MOT and are now, potentially driving around with dangerous defects.

Such an outcome is very likely considering the outcomes of numerous reports which have suggested low levels of maintenance amongst drivers. Independent research commissioned by the NTDA in 2017, for example, showed that only 40 per cent of respondents said they regularly check their tyres, with many more stating they have never checked their tyres, and more than 60 per cent did not know the UK legal read depth for tyres. Therefore, the NTDA believes that the longer the extension continues, more of a bottleneck of problems will arise, meaning the situation could become unmanageable for the foreseeable future.

Earlier DVSA confirmed that HGV testing will recommence from 4 July. In order to manage demand, the agency issued three-month exemptions for vehicles due to be tested in June and will issue further exemptions for July tests.

In a statement, the DVSA said: “In August, [heavy] vehicles which have already received an exemption will need a test. All other vehicles due for a test in August will receive a three-month exemption. When those exemptions expire, vehicles will need to be brought in for test.

At 37-38 million units, the number of cars on the road is significantly larger than the number of heavy goods vehicles on the road (circa 5 million). And therefore, it is very likely that any car MOT restart process will also include similar demand throttling strategies. However, any restart will have an enormous impact on car maintenance, road safety as well as the tyre and aftermarket economies.