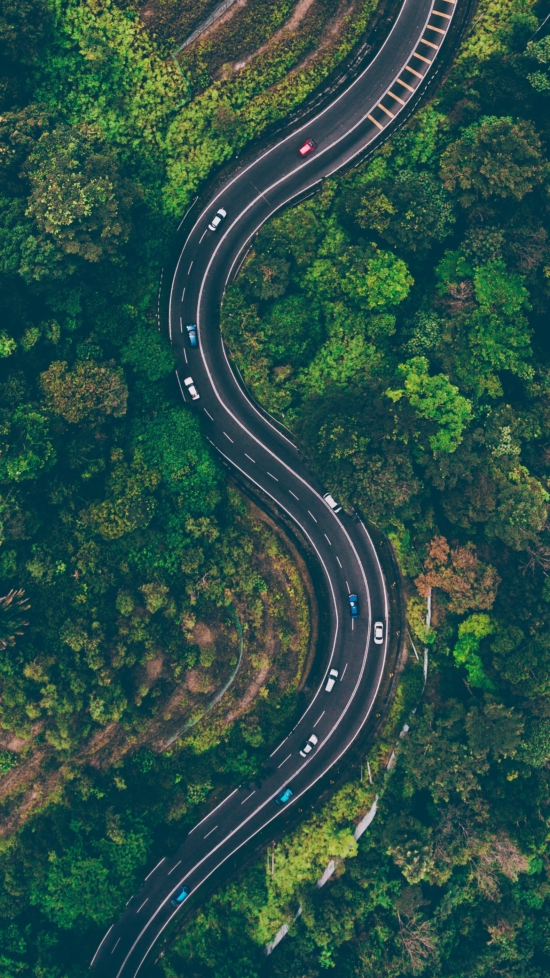 As well as improving the road network, which could support miles drive, the government investment could also support flagging demand for OTR and off-road tyres used in such construction projects

Following a budget that committed to the largest portfolio of inward investment in 30 years, on 14 May 2020 the UK Transport Secretary promised £1.7 billion for local road repairs and fast-tracked construction works worth £175 million while fewer passengers are using transport system. Hundreds-of-millions-of-pounds worth of upgrades have already been made to the nation’s road and rail networks during the lockdown period with more planned over the coming weeks and months. For the tyre industry, the new could also support flagging demand for OTR and off-road tyres used in such construction projects.

The £1.7 billion package will target around 11 million nuisance potholes – enough to build a road stretching a third of the way around the Earth. It will also see smaller improvements completed to upgrade local networks, such as enhancing road safety at key locations, the installation of priority bus lanes, and the creation of projects to help lock in improvements in air quality experienced during lockdown.

Major improvement works have already taken place over the past month. England’s motorways and major A-roads benefitted from £200 million of work carried out in April while some £550 m of improvements and maintenance were also completed on the rail network.

The government has also outlined its vision to supercharge the electric car chargepoint network by boosting the numbers of rapid chargepoints across England’s strategic road network over the next decade.

On England’s motorways and major A roads, drivers are currently never more than 25 miles away from a rapid chargepoint. Today’s vision aims to ensure every motorway service area will have a minimum of six ultra-rapid chargepoints, with some larger sites having as many as 10-12, by 2023. This means that many drivers will be able to charge their cars in around 15 minutes – three times faster than they can currently and in the same time it takes to have a rest break, or grab food for their journey.

It will also allow people to charge their electric vehicles quickly and easily using their debit or credit card and access information on available chargepoints and pricing information during their journey.