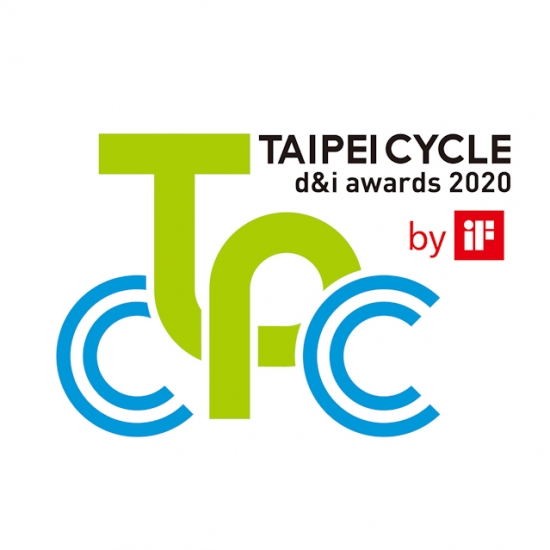 The judges of the d&i awards 2020, which are presented in association with the Taipei Cycle Show in Taiwan, have honoured Continental with their highest accolade. They awarded the d&i Golden Award to the Continental Urban Taraxagum, praising both the tyre’s production from locally-sourced dandelion rubber as well as its tread and sidewall design. The Taipei Cycle Show itself had to be cancelled on account of the coronavirus pandemic but the awards were nevertheless presented.

“The Urban Taraxagum is the first volume-built bicycle tyre made from dandelion rubber grown and produced in Germany,” stated Continental in its submission for the award. “While this road tyre stars with its comfortable construction and is ideal for the urban ride, its design reflects the manufacturing context: The tread pattern takes up the cell shape of the dandelion plant and translates it into an unconventional tyre design, while the detailed sidewall engraving echoes the origins of the plant. The project is embedded in a comprehensive sustainability strategy, covering economic, ecological and social aspects. With significantly shorter distances from field to factory, we are cutting cost and effort in the supply chain and using resources more efficiently.”

The aim of Continental’s long-term Taraxagum project is to provide sufficient natural rubber from dandelion crops for use in the production of two-wheeler, passenger car and commercial vehicle tyres, as well as other vehicle parts made of rubber. Continental has already manufactured initial test tyres for cars and trucks. The Urban Taraxagum bicycle tyre is currently the only series-produced tyre made of natural rubber obtained from dandelions. Production began approximately two years ago at the company’s bicycle tyre plant in Korbach, Germany.

In accepting the d&i award, Continental Reifen Deutschland GmbH expressed its thanks to Germany’s Federal Ministry of Education and Research and Federal Ministry of Food and Agriculture for their support on the basis of a resolution passed by the German Bundestag, and also thanked the European Union for its support from the ERDF Operational Programme in the funding period between 2014 and 2020.