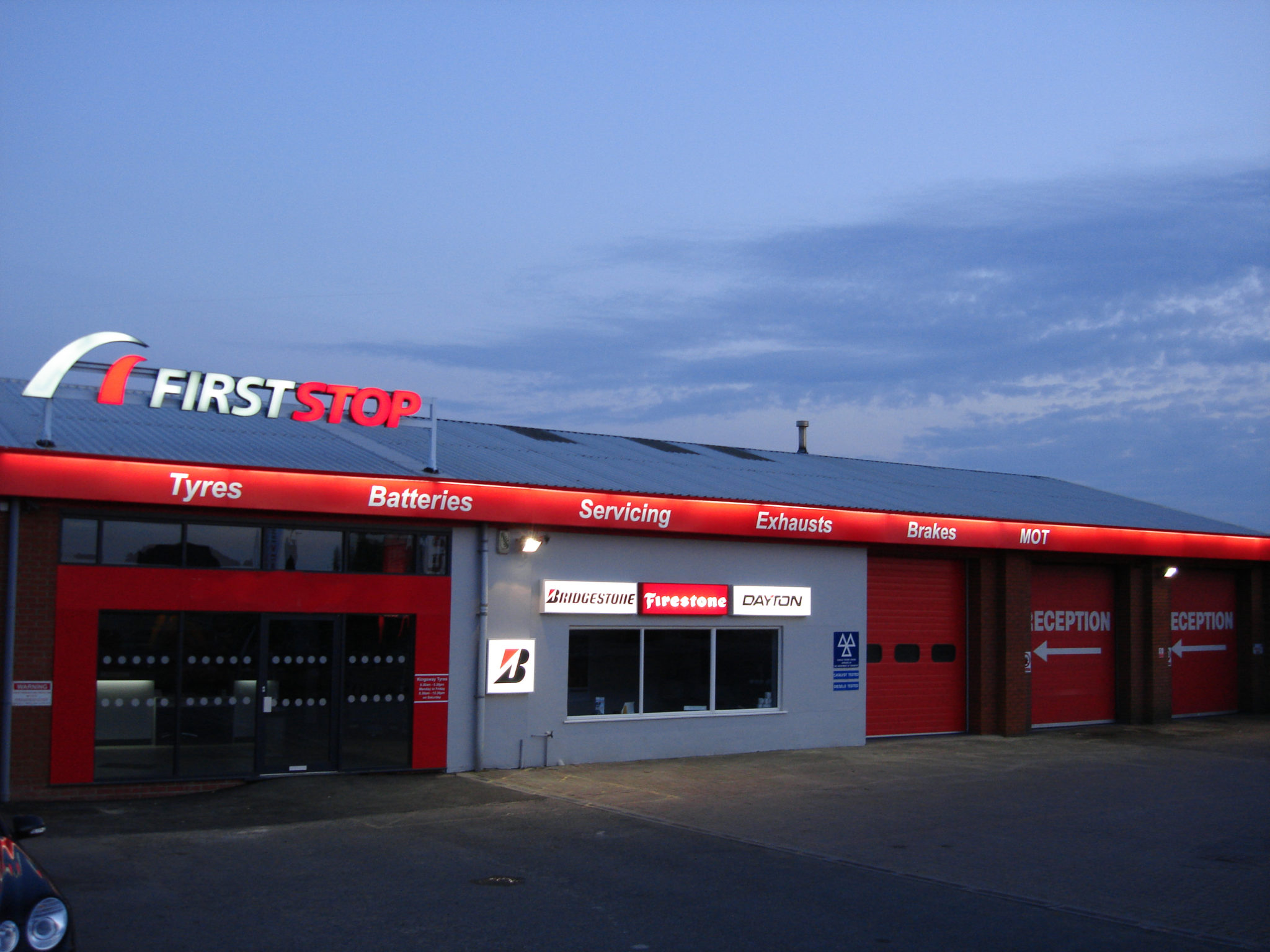 The UK First Stop network currently has 65 centres in total, the goal is to hit 220 in the next four years.

When Mark Widdows left HiQ to head up the First Stop project as UK retail network manager, Bridgestone EMIA in October 2019, it was a fair guess that the revamped First Stop would end up competing with HiQ for the role of leading UK tyre retail franchise operation. However, six months into the role, Tyres & Accessories met up with Widdows and learnt that the new First Stop retail proposition has both ambitious plans and a comprehensive franchise offer.

The main news is that Bridgestone UK relaunched its First Stop tyre retail network on 2 March 2020. At the centre of this is a brand new franchise-based proposition that includes a number of key member benefits in addition to buying terms relating to Bridgestone and Firestone-branded tyres. These includes access to the Dayton brand, which will be exclusively available to First Stop dealers.

Of course, First Stop UK brings with it the benefits and positive brand associations of being part of the wider European First Stop network, which is made up of a total of more than 2000 branches across 25 European countries, serving some 3 million customers a year. The largest number of these are found in the Iberian peninsula where over 400 First Stop centres can be found in Spain and Portugal combined.

However, it all began in the UK when First Stop was established in 1994. Since then the network has grown to a total of 65 centres. However, moving forward the plan is to grow to 220 over the next four years.

See the April edition of Tyres & Accessories for further details of the launch of the First Stop Tyres and Car Services UK retail proposition.