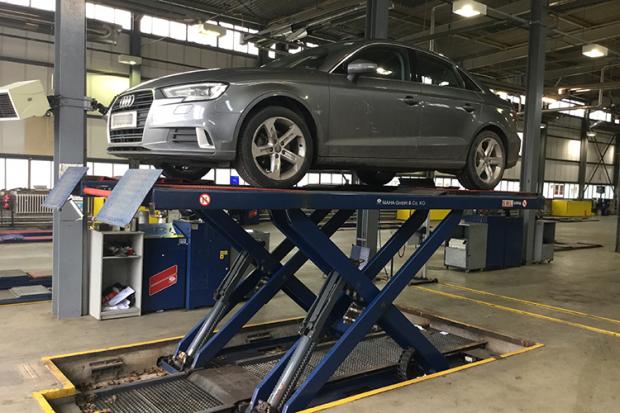 Three more vehicle lifts became operational at Driver & Vehicle Agency (DVA) test centres in Northern Ireland on 31 January as work continued to restore normal operations. Together with the two lifts that went into operation on 29 January as well as roughly 15 per cent that were not affected by the severe cracking reported across 85 per cent of the DVA network, this means that the Northern Irish MOT process is now running at between 15 and 25 per cent of normally capacity more than a week after all MOTs in Northern Ireland were suspended on safety grounds on 27 January 2020. Therefore, it is still likely to take months before the process is back at full speed.