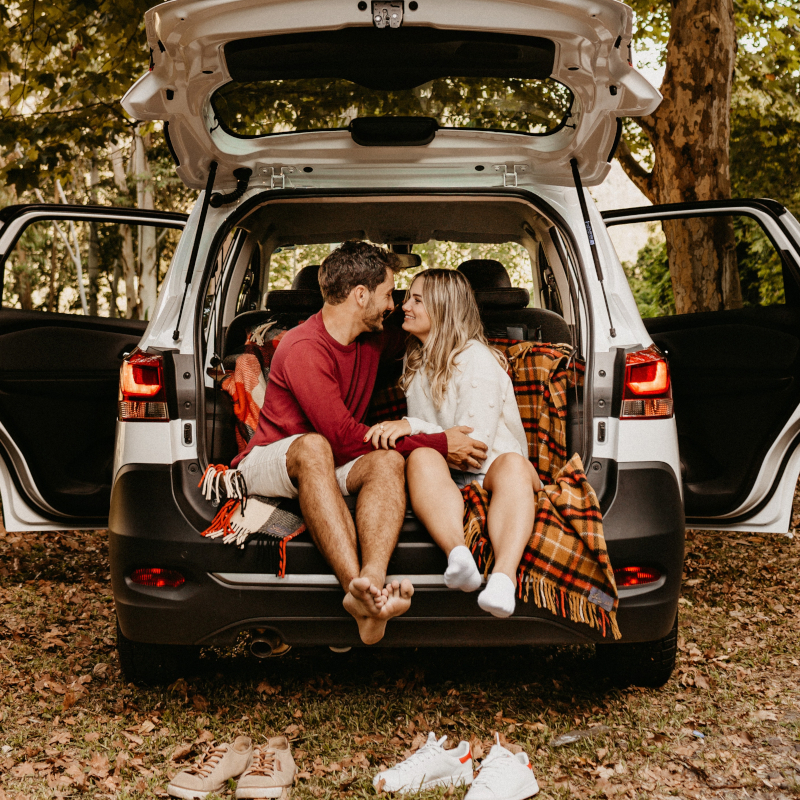 If it was him or the car, she knew there was only one winner

And what’s more, InsuretheGap survey suggests 1 in 20 love their car more than their partner

This Valentine’s Day many will be choosing to snuggle up with their car rather than their partner, according to a new survey of over 750 UK drivers by InsuretheGap, a provider of Guaranteed Asset Protection (GAP) insurance.

15 per cent of drivers also call their car by a name, with ‘baby’ being a favourite, followed by random names including Josephine, Elise and Freya to Chilli, Mervyn and Beast.

Ben Wooltorton, chief operating office of InsuretheGap.com, said: “Brits have always had a love affair with our cars and it looks like this is as strong as ever. Our cars are one of the few places we can escape to away from the stresses of everyday life, so this Valentine’s day maybe ditch the roses and chocolate and take a romantic drive instead?”

Falken doubles up on Porsches for 2020 Nürburgring Endurance Series, N24