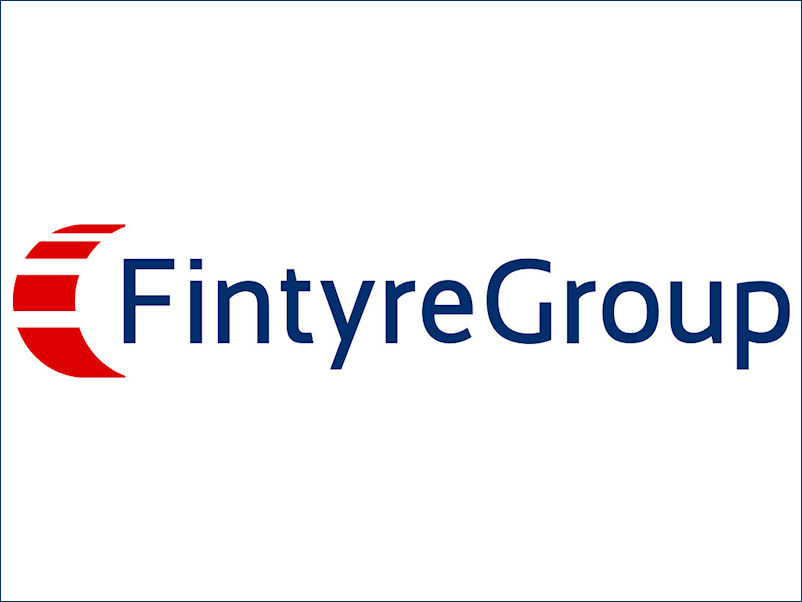 Just a few days after bankruptcy proceedings were initiated by Reifen Krieg GmbH, several other companies under the umbrella of the German Fintyre Group are now bankrupt, including almost all of the companies relevant to the operating business.

According to our German sister publication Reifenpresse.de, it has been clear since late afternoon on 11 February 2020 however, that in addition to Reifen Krieg GmbH, the following companies are insolvent:

According to the applications, Claudio Passerini is the managing director of all of these companies. Last autumn, in addition to his role as Germany CEO, he also assumed responsibility as Group CEO.

While this means that the majority of the companies that are operationally important for the German Fintyre Group are involved in insolvency proceedings, there are – as of this morning – some companies to which this does not (yet) apply. For example, there are currently no notifications for the following companies:

No corresponding application is currently available for Fintyre Group GmbH itself. Fintyre representatives have not responded to requests for comment.

NFDA urges Government to safeguard plug-in grant ahead of Budget