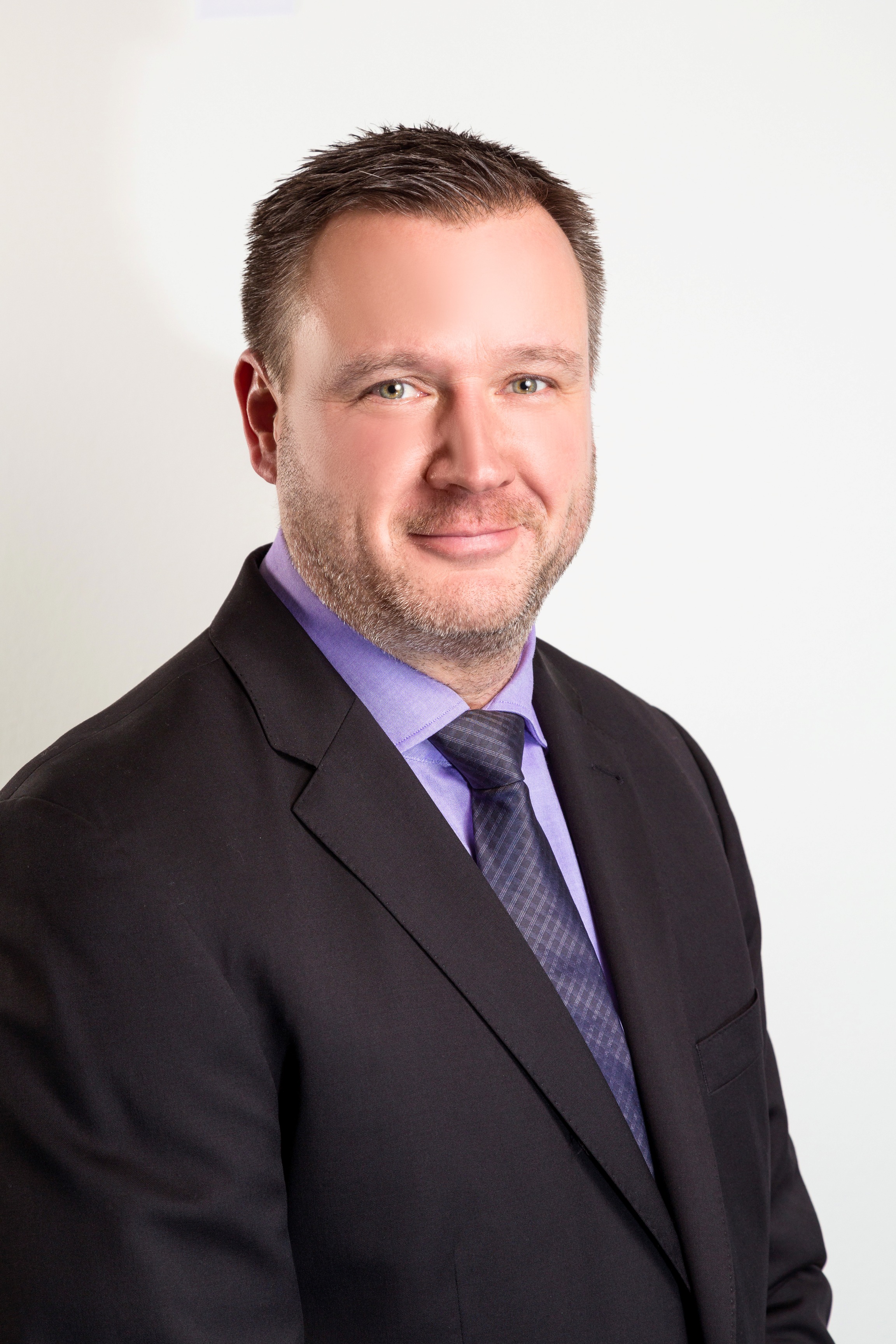 Now working for Trelleborg since 2016, Richard Lyons added the responsibilities of director of international marketing & sales for passenger car to his role as Giti’s European MD in January 2015. Giti announced that he had resigned in September.