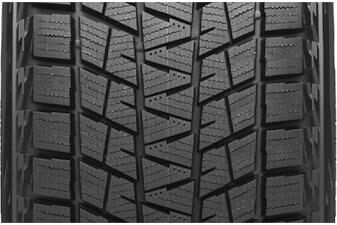 Bridgestone filed its lawsuit against Huasheng and Hongsheng in January 2017. The court ruling was made in October 2019, however Bridgestone has only now published details of the verdict.