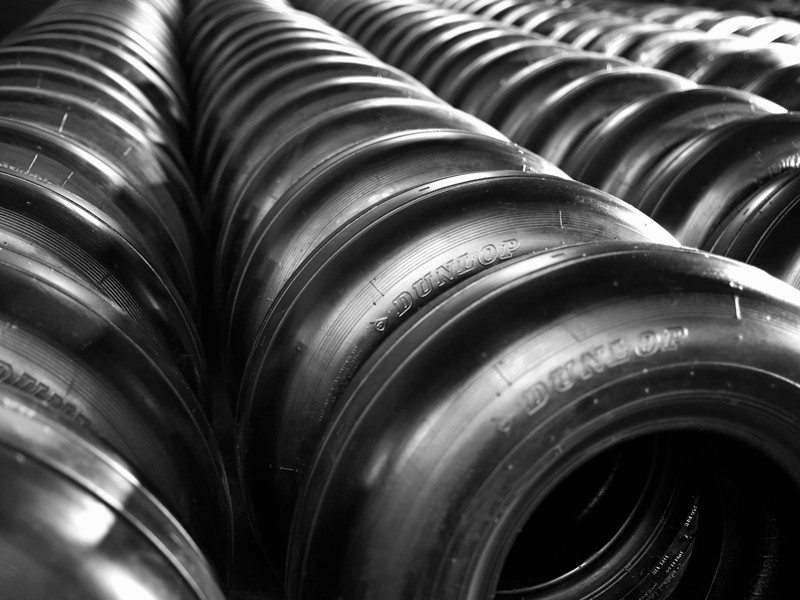 The news was announced on 8 November when Indonesian Industry Minister Agus Gumiwang Kartasasmita told journalists that DATL will partner with local firm PT Rubberman Indonesia to build the new plant. The retreaded tyre factory is set to be operational by the middle of 2021. “After that, they build a facility to produce aircraft tyres,” Agus Gumiwang Kartasasmita, said in an official statement.

DATL CEO Gordon Roper added that his company is interested in investing in Indonesia because it is supported by an abundance of rubber raw materials and the local aviation industry is growing.