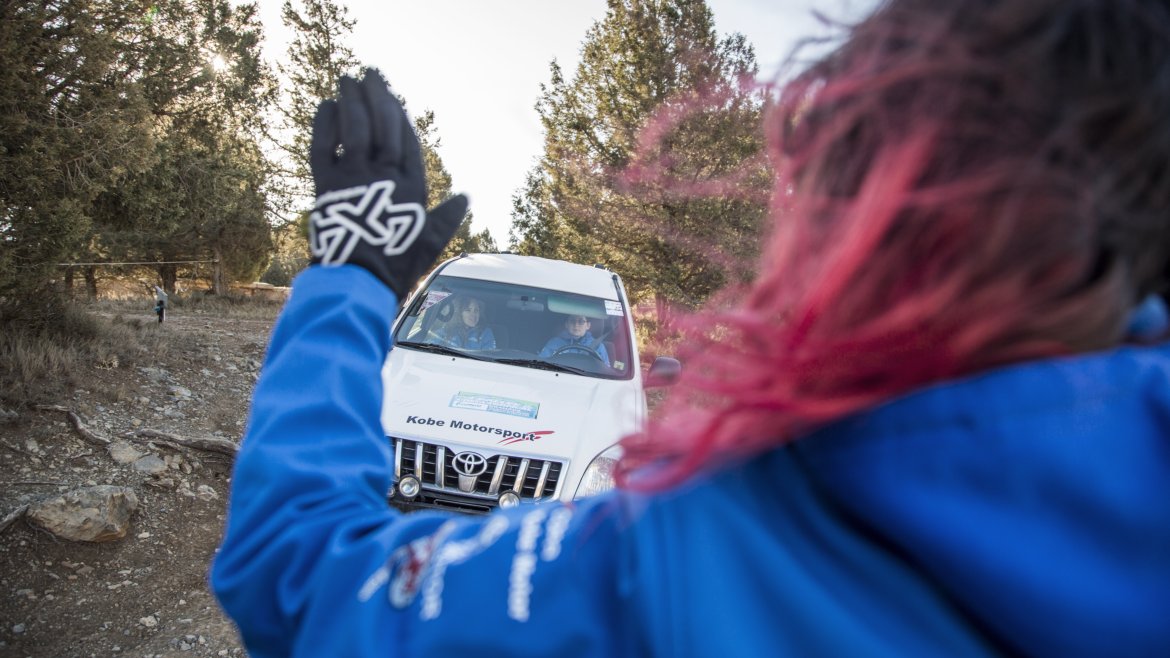 For 2019, organisers responded to interest by more than doubling the number of participant places

Cooper Tire Europe is sponsoring the 2019 edition of the Féminas Off-Road Campus, which will take place at the Masía Pelarda 4×4 complex in Aragón, Spain between Friday and Sunday.

The Féminas Off-Road Campus was established with the goal of encouraging female participation in 4×4 competition. The second edition follows a highly successful debut event in 2017, which inspired female fans and competitors alike. Cooper Tires’ involvement comes after several years of close collaboration with the Masía Pelarda centre.

Over three days, participants will receive comprehensive training on 4×4 driving techniques, the fundamentals of competition, orientation and GPS navigation, emergency situations and other elements related to health and safety. The group will then have the opportunity to test their newly-acquired knowledge through hours of hands-on activities.

For 2019, organisers responded to significant interest from female drivers by more than doubling the size of the field from 10 spaces to 25. A host of motorsport personalities have also been added to the event’s educational panel. Among the new mentors are drivers such as Josep María Servià, Fina Román, Cristina Gutiérrez, Pablo Moreno and Mónica Plaza, all of whom have competed at the world-renowned Dakar Rally, as well as Sergio Hernández, who has a background in single-seaters and touring cars.