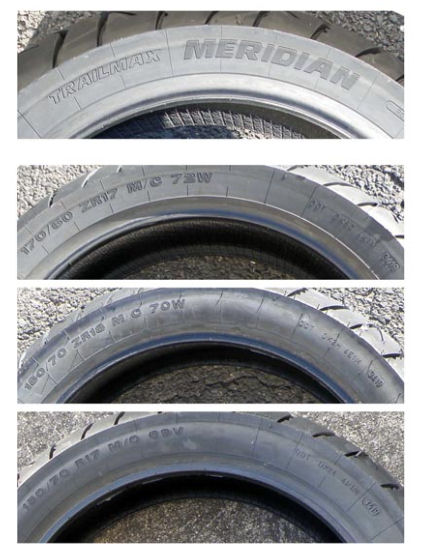 An alert regarding certain Dunlop motorcycle tyres has been issued via the European Commission’s Rapid Exchange of Information System (RAPEX). The alert (A12/1441/19) pertains to an unspecified number of Dunlop Trailmax Meridian tyres that are being recalled by the manufacturer. Goodyear Dunlop Tyres UK stresses that none of the tyres in question are sold in the UK market.

“The tyres may be affected by an open tread splice that can lead to a tread bulge or tread detachment affecting the operation of the motorcycle,” states the alert. “In case the tread detaches during high-speed operation, the motorcycle could be subject to vibration and the driver may lose control, increasing the risk of an accident.”