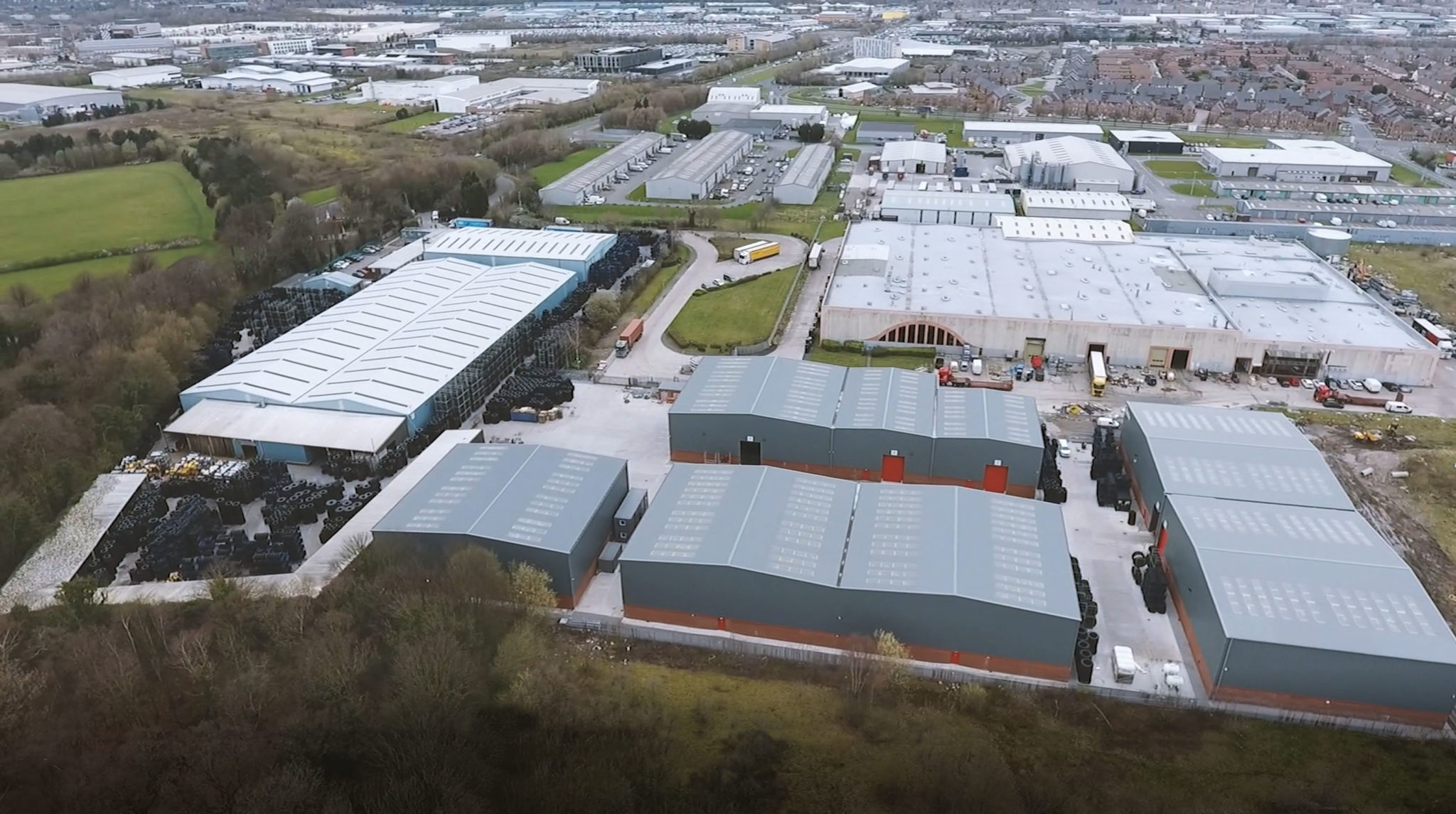 In late 2018, Kirkby Tyres completed ‘stage one’ of its expansion plan for its Liverpool-based distribution facility. The wholesaler, which specialises in commercial, OTR and agricultural tyres, opened new state of the art warehousing facilities, with a gala opening which also marked the company’s 60th anniversary celebrations. Following on from this landmark year, Kirkby has begun ‘stage two’ of its expansion plans. Once completed in 2020, the full expansion will bring its total covered tyre and wheel storage space to 250,000 square feet.