You are here: Home1 / News2 / Company News3 / U.S. Senator to Goodyear: Workers are ‘tired of this corporate race to t...

U.S. Senator to Goodyear: Workers are ‘tired of this corporate race to the bottom’ 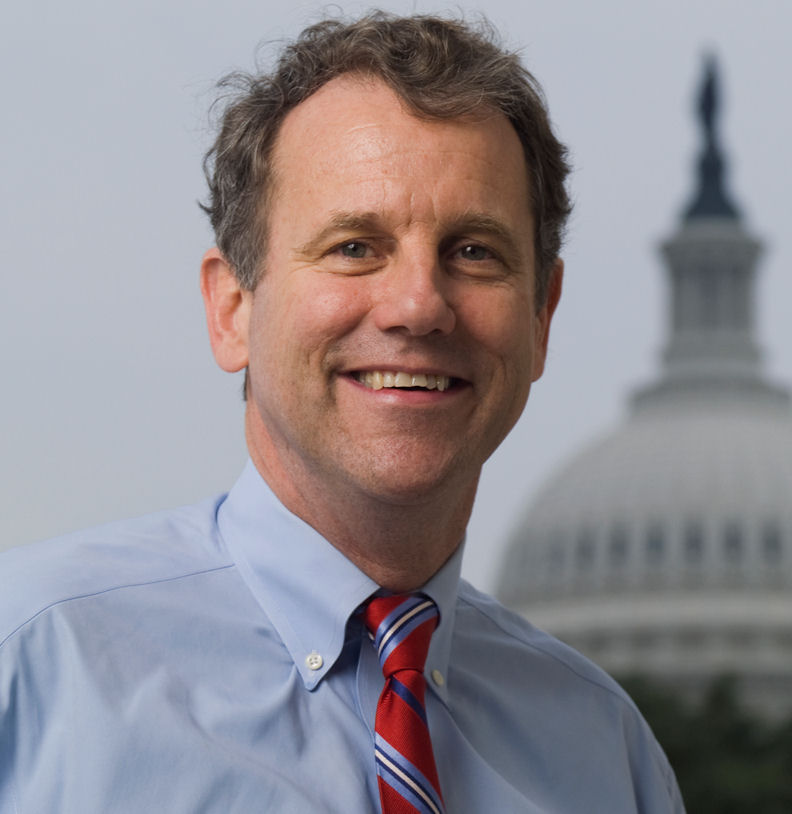 The U.S. Senator representing the home state of Goodyear Tire & Rubber Company has written to the tyre maker, imploring it to improve the remuneration and treatment it gives workers at its consumer tyre plant in San Luis Potosí, Mexico. Sherrod Brown, Senator for Ohio, urged Richard Kramer, Goodyear’s chairman, president and chief executive officer, to “take immediate steps” to improve both. He also criticised Goodyear’s decision to recently prevent Members of the United States Congress from touring the facility.

Brown points out that Goodyear, which turned over $15.5 billion in 2018, reportedly only pays workers at the San Luis Potosí plant US$2 an hour, a mere fraction of average wages for Goodyear employees north of the border.

“American workers should not have to compete against overseas workers who make $2 an hour and are denied their basic rights to organise and collectively bargain. They are tired of this corporate race to the bottom in which companies prey on low-wage workers overseas to produce goods for the American market at a greater profit,” states Senator Brown.

The letter can be read in full here.