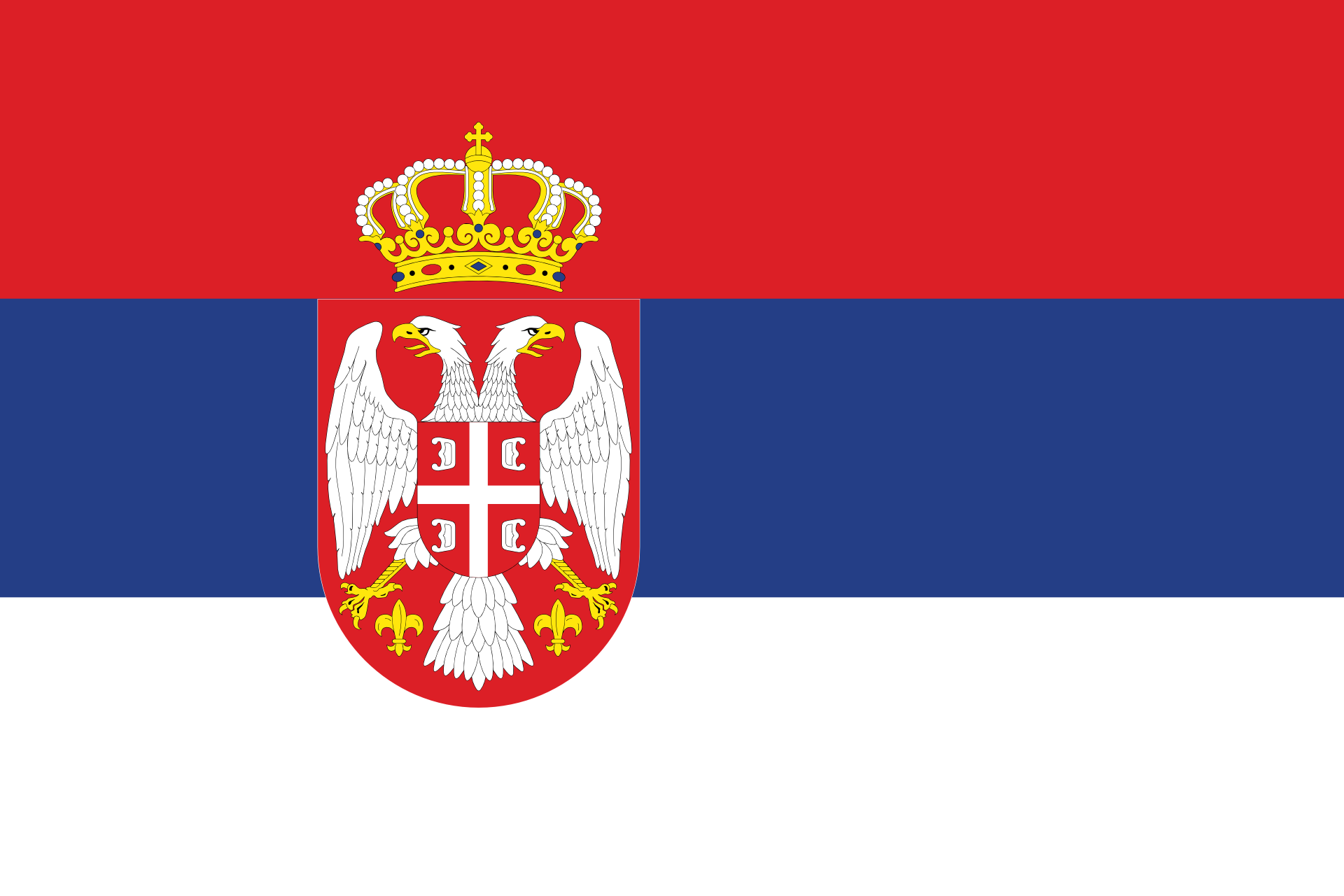 When Toyo recently announced its intention to build a new tyre plant in Serbia it consolidated the country’s position as the leading location for new passenger car and light truck (PCLT) tyre manufacturing capacity in Europe. Toyo’s proposal follows Linglong’s decision to build its new European plant in the country and Cooper Tire’s plan to double the size of its facility there. Based on analysis of all announced capacity actions by Astutus Research (plant opening and expansion net of closures and downsizing), the Czech Republic is a distant second in terms of planned capacity additions between 2018 and 2026.