You are here: Home1 / News2 / UK News3 / Nearly half of drivers misunderstand MOT

Nearly half of drivers misunderstand MOT 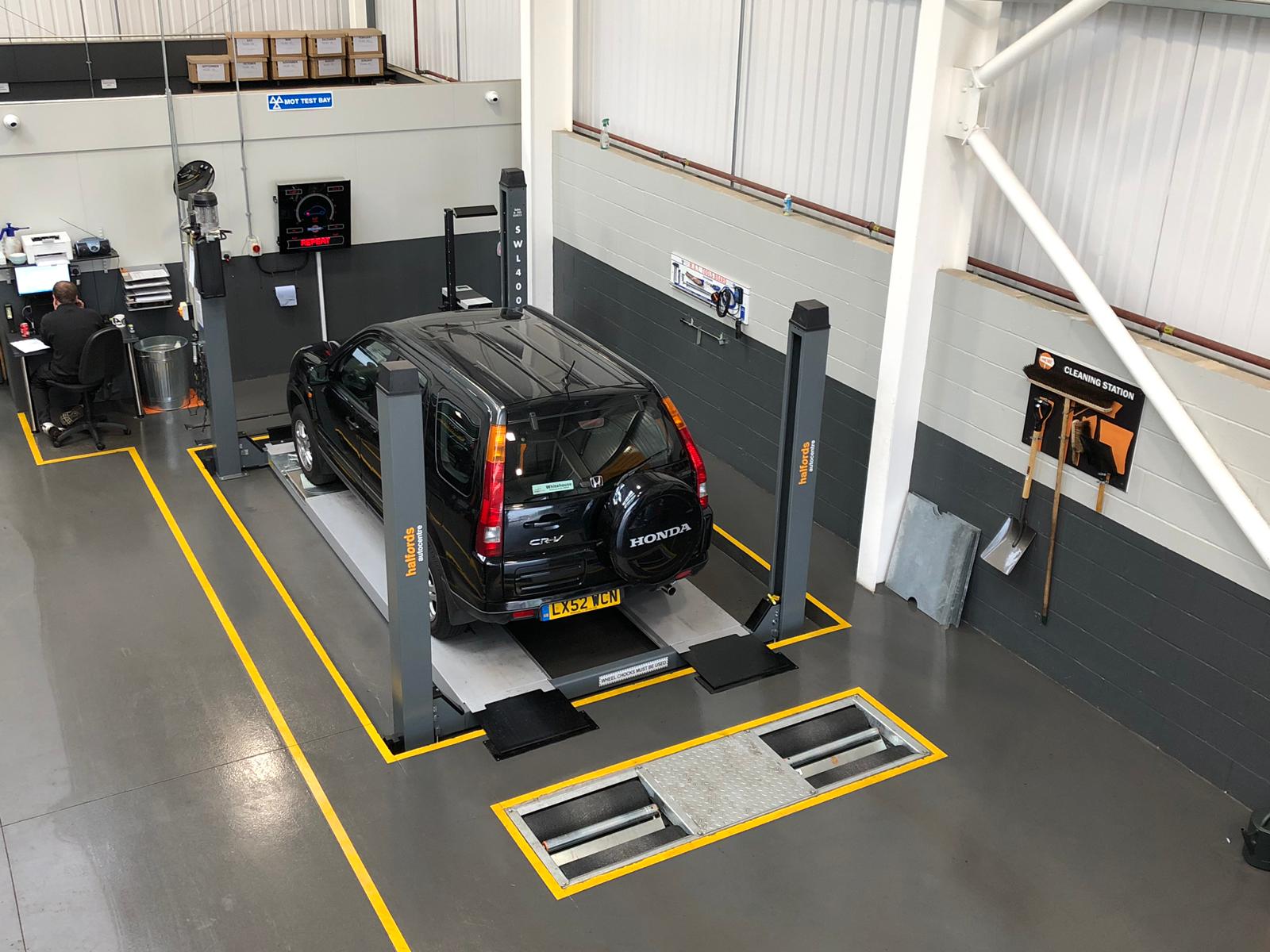 Almost half of drivers believe an MOT is a guarantee their car will be safe to drive for the next 12 months, according to a new study of 2000 drivers commissioned by Halfords Autocentres. The OnePoll study also found that 42 per cent shun servicing their vehicle and rely on the MOT as the only annual check. Londoners are the biggest culprits, with 65 per cent admitting the MOT is their car’s only annual check, compared to 30 per cent of Scots.

Aaron Edwards, MOT category manager at Halfords Autocentres, which commissioned the research to coincide with one of the busiest months for MOTs, said: “An MOT is only a certificate to say the car is safe to drive the moment it has been tested, so it is concerning that so many motorists treat it as a service. It is not a guarantee that the car is in good running order six months down the line, and it is vital that motorists carry out regular checks as well as an annual service.

“Good car maintenance is important for safety purposes as well as the car’s performance.”

The study also found 38 per cent of motorists think their car’s brakes are fine because it has passed an MOT. But one third of cars failed their MOT last year, with broken lights the most common reason for failure, something that could be identified by a simple check. Issues with the suspension and brakes were the second and third most common cause for failure.

And tyres with less than the minimum legal tread are the fourth biggest reason cars fail their MOT – with one in 10 failures down to the tyres not being up to scratch. This might be partly because just 26 per cent of motorists polled knew the minimum legal tyre tread is 1.6mm.

The study found 11 per cent of motorists aren’t sure when their car’s MOT is – potentially risking a fine of up to £1,000 while also invalidating their insurance if their MOT has expired.

Edwards added: “When it comes to selling your car, prospective buyers may be put off if they see it has previously failed an MOT. A car failing its MOT is a red mark on the car’s history, but it can also reveal that people are driving around in a badly maintained car.

“We advise the public to carry out regular safety checks and an annual service on their car. If you’re unsure whether your car is safe, or you want to put your mind at rest, Halfords Autocentres can provide a free five-point safety check.”

Pirelli awards recognize nine suppliers from around the world