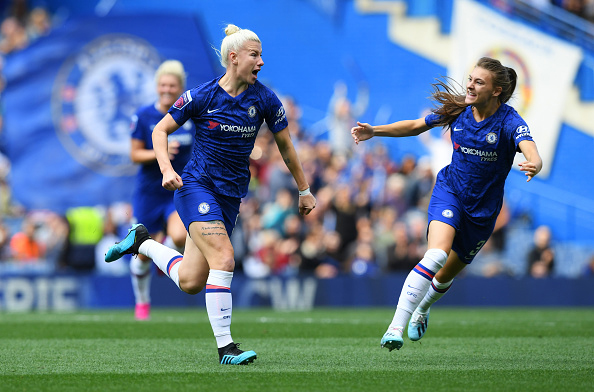 A record crowd saw Yokohama-sponsored Chelsea Football Club Women make a winning start to their new Barclays Women’s Super League season in their first domestic league appearance at Stamford Bridge. The 1-0 victory against Spurs was played in front of a crowd of 24,564, more than five times as many supporters as had watched the team’s previous record home game.

Chelsea’s 2018/19 season top scorer Bethany England rifled in a magnificent strike from 25 yards out with less than five minutes on the clock. The Blues largely controlled the remainder of the match providing a winning start in the team’s quest to regain the Barclays Women’s Super League title.

Nearly half of drivers misunderstand MOT