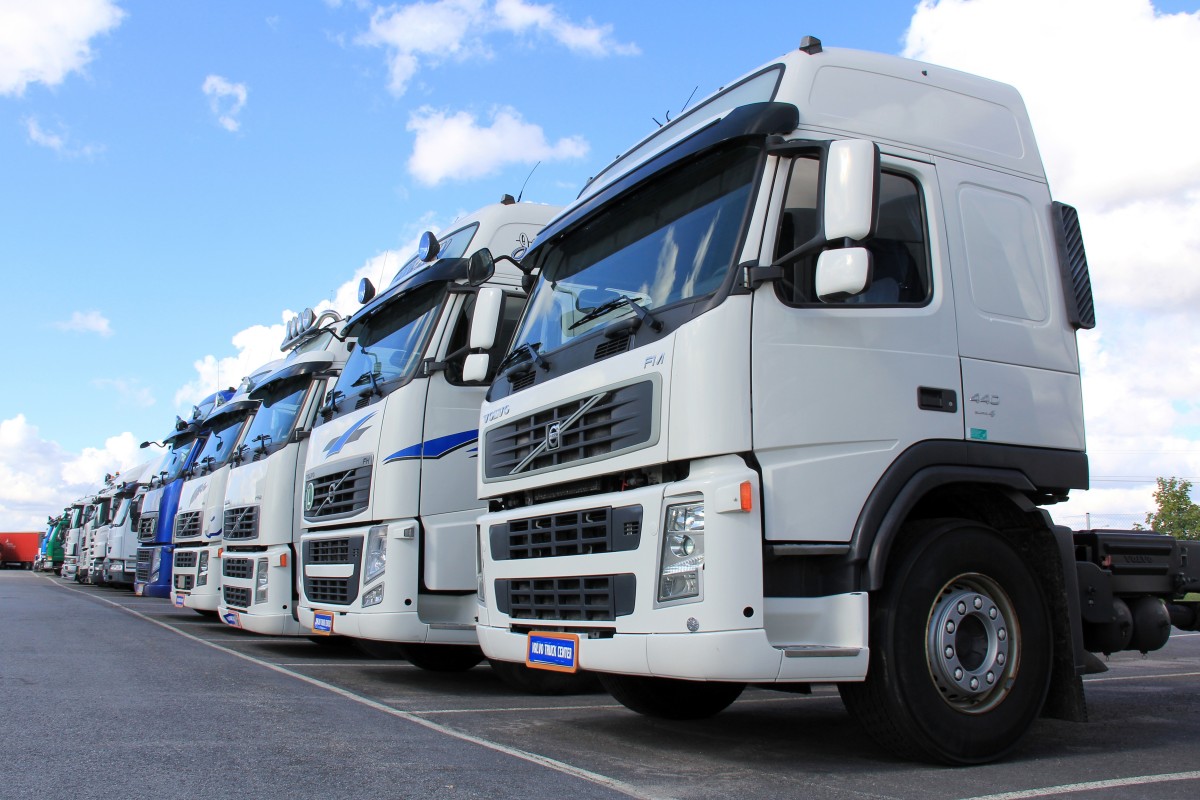 Good news from the UK heavy goods vehicle (HGV) market: New registrations were 46.3 per cent higher year-on-year in the second quarter of 2019, with 15,605 units registered. These figures, released by the Society of Motor Manufacturers and Traders (SMMT) yesterday, include a number of large orders ahead of the mandatory fitment of Smart Tachographs; these further boosted registrations following a strong first quarter of the year.

Registrations of rigid trucks grew by 51.9 per cent, with both the >6-16T and >16T segments experiencing growth. Meanwhile, demand for articulated vehicles also rose, up a significant 38.1 per cent to 6,031 units.

The majority of body types saw a rise in registrations, including Tractors, the most popular segment, with demand growing 34.0 per cent. Tanker truck and tower wagon registrations have more than doubled since Q2 2018, up by 109.3 per cent and 111.1 per cent respectively.

Year-to-date figures painted a similar picture, with the market growing by 34.3 per cent to 27,464 units registered so far this year. Both rigid truck and articulated vehicle registrations saw significant growth, with 33.5 per cent and 35.3 per cent respectively, while tractors and tippers remained the most popular HGV.

“A second strong quarter for truck registrations is certainly welcome news, however the swell in market size is undoubtedly due to operators choosing to expand their fleet ahead of the introduction of additional regulation,” comments Mike Hawes, SMMT chief executive. “This significant performance means we may see the market level out throughout the second half of the year, especially given the role ongoing political and economic uncertainty could play in deterring further commitments to big fleet purchases.”