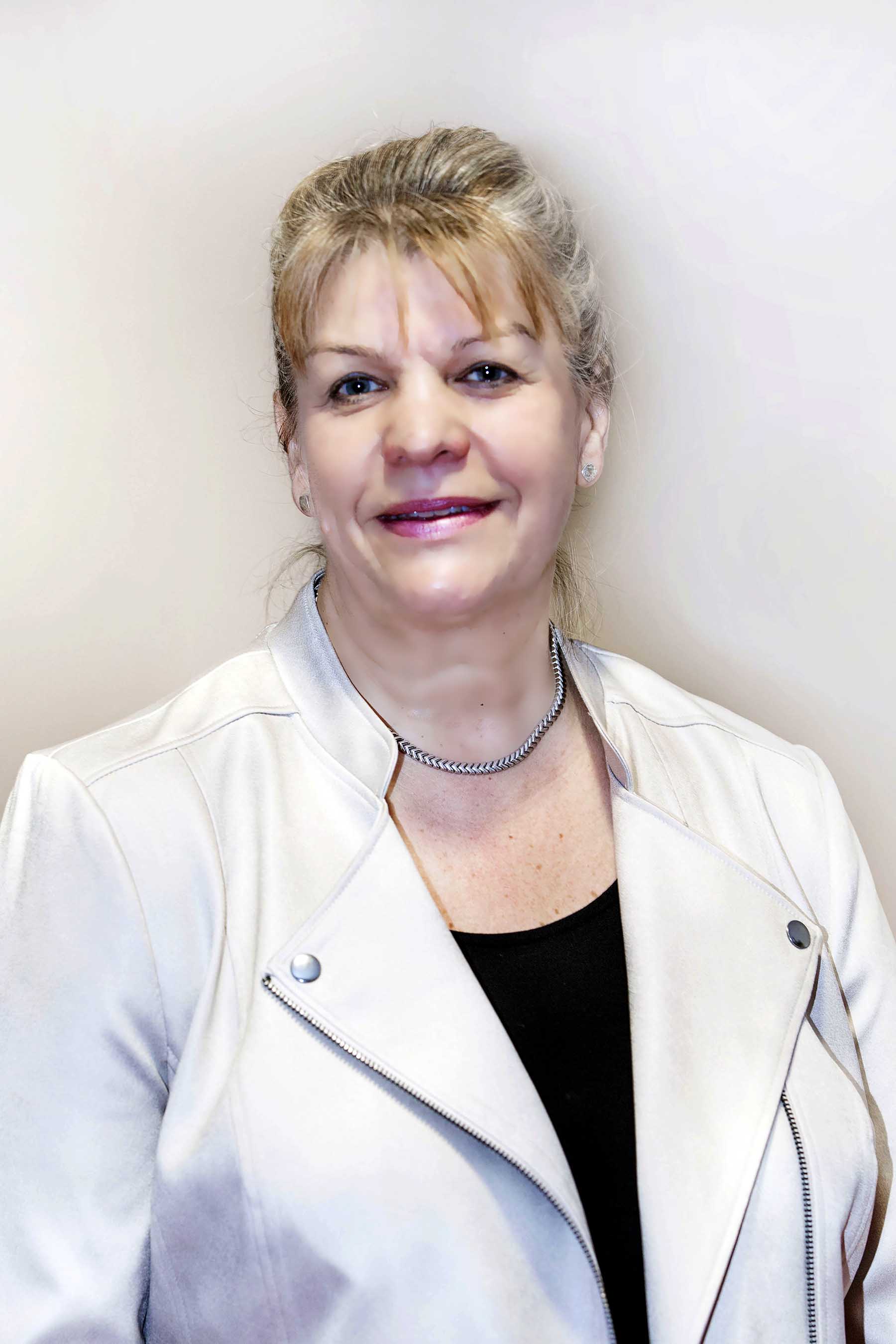 Wendy Williamson, chief executive of the Independent Automotive Aftermarket Federation (IAAF), has lent further support in the fight against fake goods, when she attended Counterfeit Awareness 2019 in Bristol on July 4, in conjunction with IPO.

The event, promoted by MoD Counterfeit Avoidance Working Group (CAWG), provided an ideal opportunity to learn how MoD and its suppliers tackle not just counterfeiting but substandard parts in the defence industry. The event was attended by over 200 people, with the focus very much on counterfeit avoidance within the supply chain, quality and standards and dealing with the fallout when parts enter the legitimate supply chain.

Williamson delivered a joint presentation with Helen Barnham from the Intellectual Property Office (IPO) on Counterfeit in the automotive aftermarket – Safety risks and challenges, which was well received by delegates.

She gave an overview of the IAAF’s activity over the last 12 months in support of the IPO’s campaign, as well as demonstrating a number of examples of counterfeit parts from across the automotive sector and the potential issues they can cause.

The audience also got to hear how much of a widespread problem counterfeit is and is not just restricted to product such as braking, lighting, bearings and spark plugs. Williamson highlighted the increasing difficulty in identifying fake parts, with far reaching consequences of handling such products. Besides “invalidating your warranty”, Williamson stated, “counterfeiting is not safe as the products have not been properly tested and are unlikely to perform as they should, which will potentially cost lives.”

She then underlined to delegates the three key factors to remember when buying product: quality, traceability and accountability.

Williamson finished her speech by warning: “If it’s too good to be true, it probably is”, and that “it is important, now more than ever, that suppliers, distributors and garages are aware of the origin of the parts they are using.”

Dr Ros Lynch, IPO director of copyright and enforcement, said: “Collaboration with industry and other government departments is key in the fight against IP crime.

“An integral part of our role is working with organisations such as the IAAF to raise awareness of the dangers and often hidden consequences of counterfeit products. It is important that we continue to support such events.”

Top tips are available on the IPO’s website www.ipo.gov.uk, which gives counterfeit parts guidance to consumers to help them make the right choice.