You are here: Home1 / News2 / Motorsport3 / Falken working with DriveTribe 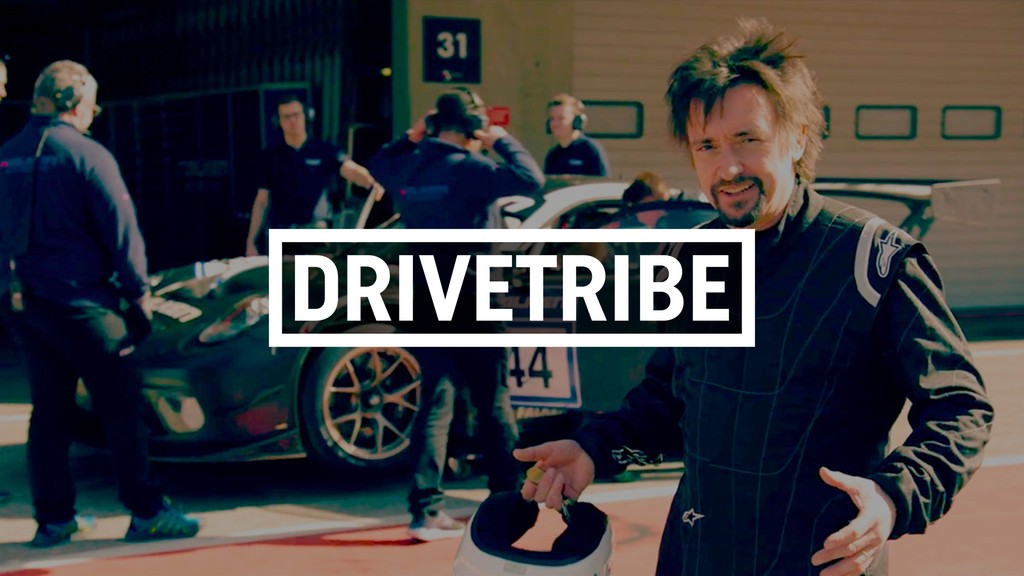 Falken has signed a cooperation agreement with DriveTribe, the online automotive platform founded by Jeremy Clarkson, Richard Hammond and James May. The partnership is for a period of three months and Falken says content is king, with the main focus being on content production. While Falken provides the motorsports and test platforms, Richard Hammond is producing a range of material for the DriveTribe channels.

The first two videos were shot in Portimao, Portugal during tyre tests for the upcoming motorsports season. Richard Hammond was Falken’s guest, taking a look behind the scenes of a professional racing team and lending a hand himself wherever it was needed.

Falken notes that Hammond was surprised to find that test drives consist of far more than just speeding around in circles; countless theoretical tests and data analyses have to be performed before a tyre can be developed for a specific type of track. The footage also includes atmospheric scenes from the track and the testing procedures as well as insights into Falken’s history of involvement in motorsports.

“This partnership will enable us to build outstanding connections between car drivers and motorsports fans”, explains Dennis Wilstermann, supervisor marketing at Falken Tyre Europe. “By adopting this new approach to content creation, we can boost the attention we receive from our relevant target groups as a leading tyre brand.”

Videos can be seen on the DriveTribe.com site as well as the Falken Facebook channel.

DriveTribe was founded in 2016, and today clocks up over 35 million page impressions and almost 5 million users per month.