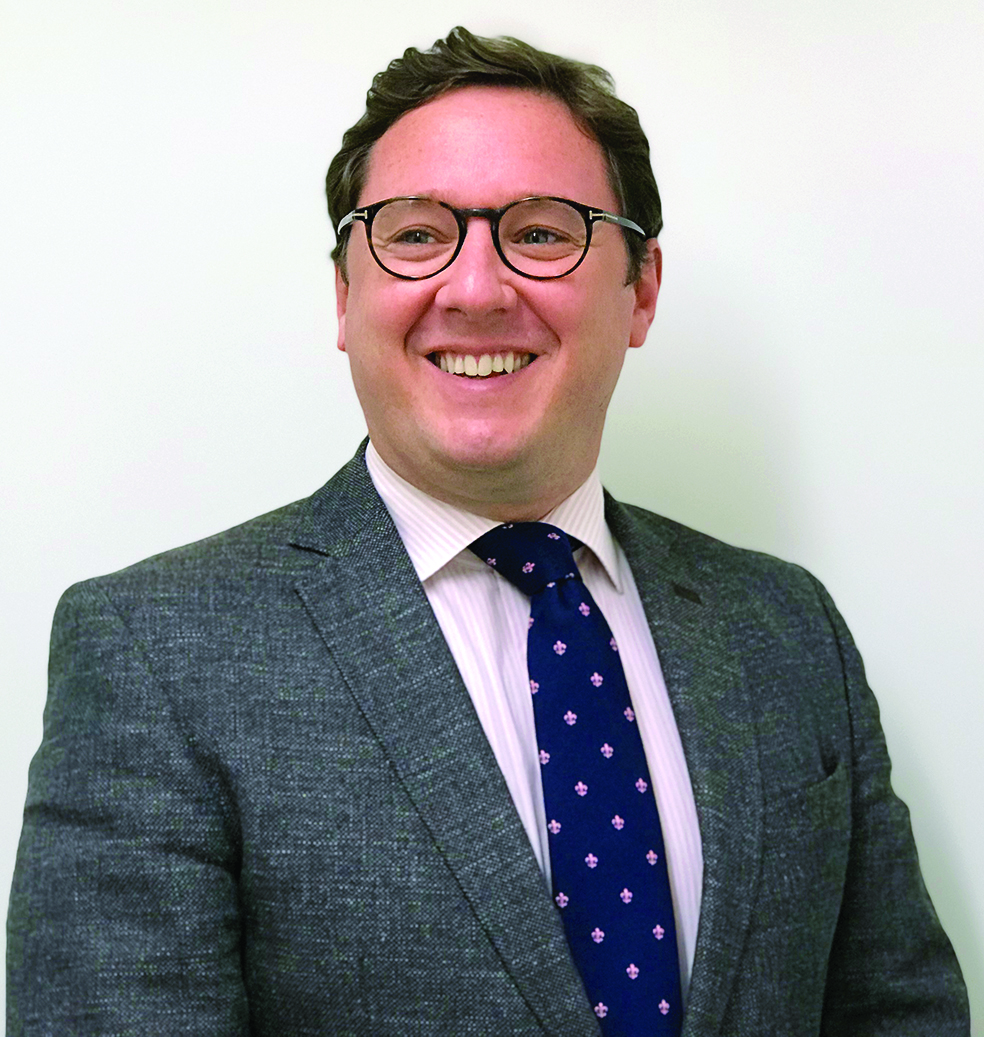 Knox, who became IAAF vice president in April 2018, has been a member of the IAAF Council since 2016, and is managing director of CD Group, a third-generation family business with previous managing directors, grandfather Stuart Knox and father Ken Knox. The company was established in 1963, with Knox joining in 1999 to help establish the company’s operations in the Republic of Ireland.

Richard Welland is the managing director of one of the UK’s largest rotating electrics suppliers, WAIGlobal. With extensive experience in the automotive industry and a proven track record of growing each business he has worked in, managed and owned, he has presided over numerous mergers and acquisitions, as well as been a pioneer in breaking down the boundaries over supply and price issues.

Welland will also assume presidency of IAAF in two years’ time, after Knox steps down at the end of his term.

On his new appointment, Knox said: ““I feel that the past year has armed me with invaluable insight into the tireless activity of IAAF. Throughout my term as president I look forward to helping continue its work, and will give my all in promoting and securing the future of the independent aftermarket to the benefit of our members and the sector.”

Welland added: “I’m delighted to have more of an active role within IAAF and very much look forward to my term as vice president. There is still a long road ahead for the aftermarket in overcoming many challenges, which the federation along with its members will continue to address with belief, commitment and courage to achieve a fairer outcome for all.”

Wendy Williamson, IAAF chief executive said: “I’m extremely pleased that IAAF’s relationship with both Terry and Richard has been further strengthened in their new roles as respective president and vice president. So far their contributions in helping us determine a strategy to combat the ongoing challenges faced by the aftermarket cannot be underestimated. Their drive and in-depth industry expertise make them a natural fit for their roles and I wish them every success.”