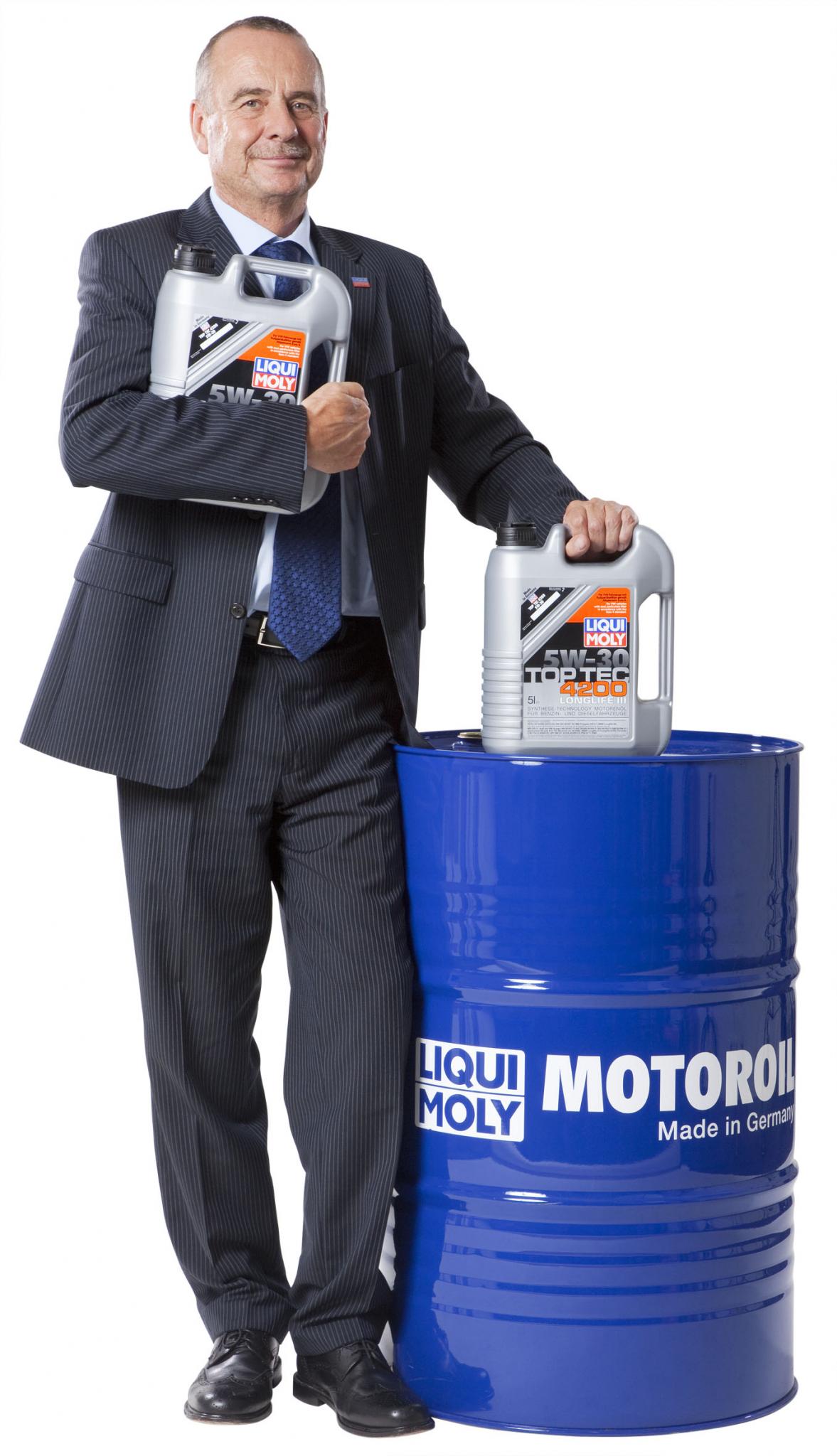 Liqui Moly’s first worldwide online campaign was “a resounding success,” the German oil and additive specialist states. The target the company set itself was one billion impressions. “In fact it went so well that we ultimately achieved 1.6 billion impressions,” says CEO Ernst Prost.

Liqui Moly deliberately established a broad basis for its three-month campaign. It ran in 50 languages in 128 countries. The focus was on Germany as the home market as well as strong international markets such as the USA. But the campaign also ran in Togo, Haiti and Mongolia.

“In this way we were able to raise Liqui Moly’s brand profile internationally and support our local dealers,” says Ernst Prost. The latter were even able to link into the campaign to their own individual benefit. “And it didn’t cost them a cent,” says the CEO.

The campaign also included a competition offering prizes such as exclusive city trips with VIP tickets for MotoGP races. Liqui Moly has maintained a presence in the MotoGP for years. More than 85,000 people worldwide entered the competition. The winners of the draw were John Jester from Easley in South Carolina, USA (trip to Berlin), Frank Stege-Schilly from Düsseldorf in Germany (trip to New York) and Vicko Peovic from Sabetta in Russia (trip to Malaysia). Liqui Moly was also a winner: it acquired more than 25,000 newsletter subscribers.

“This campaign was a huge success,” says Ernst Prost. “It really has enabled us to show the competition who’s in charge.”