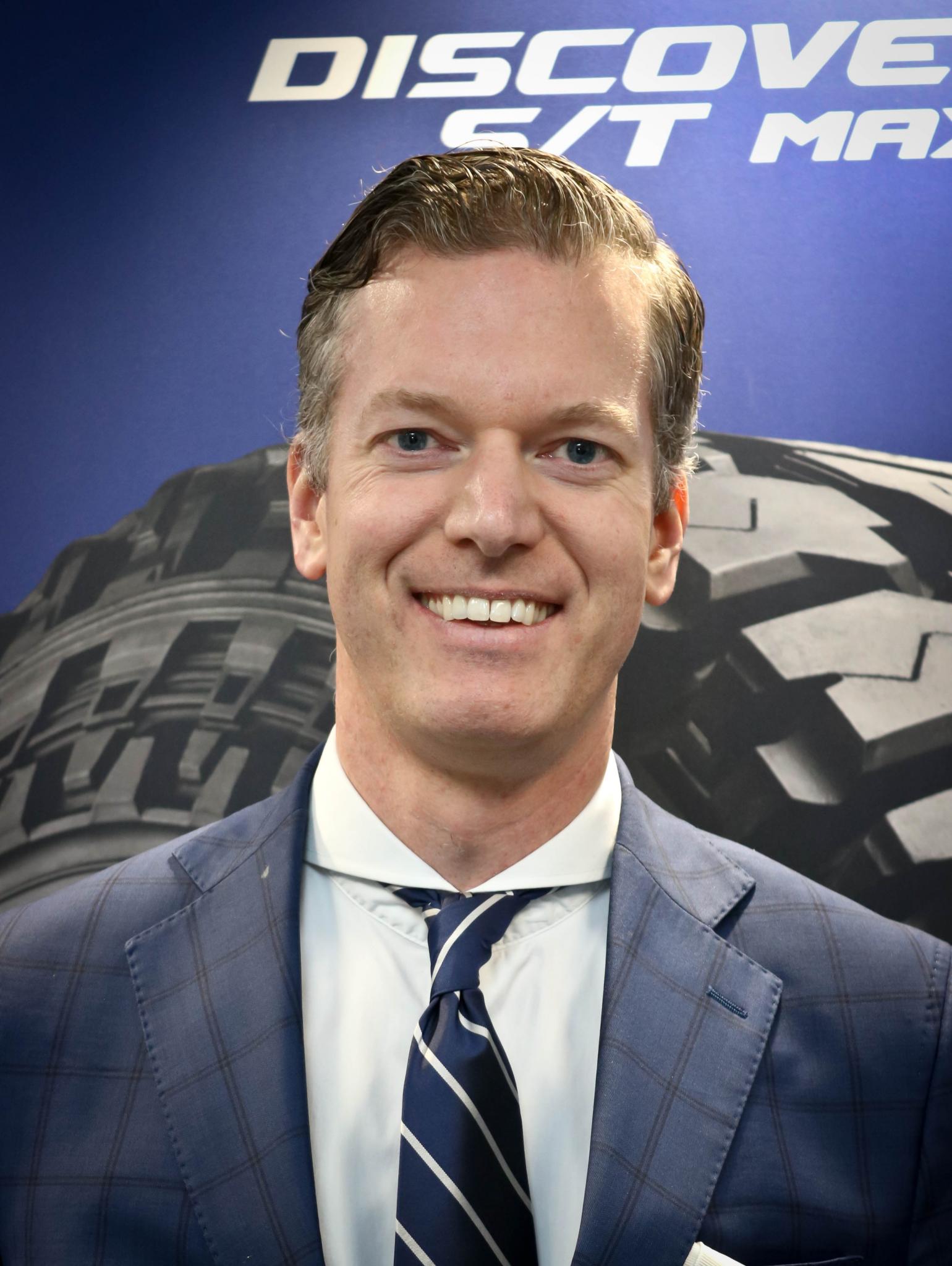 Kramer joined Cooper in 2017 as marketing director for Europe, the Middle East and Africa. He maintains responsibilities for marketing, pricing, business intelligence and product management, and is now also responsible for sales throughout Western and Eastern Europe.

Sprott has been named sales director for the United Kingdom (UK) and Western European sales region. Sprott has been with Cooper for 26 years, most recently as UK sales manager.