Hella increases sales and earnings in a challenging market environment 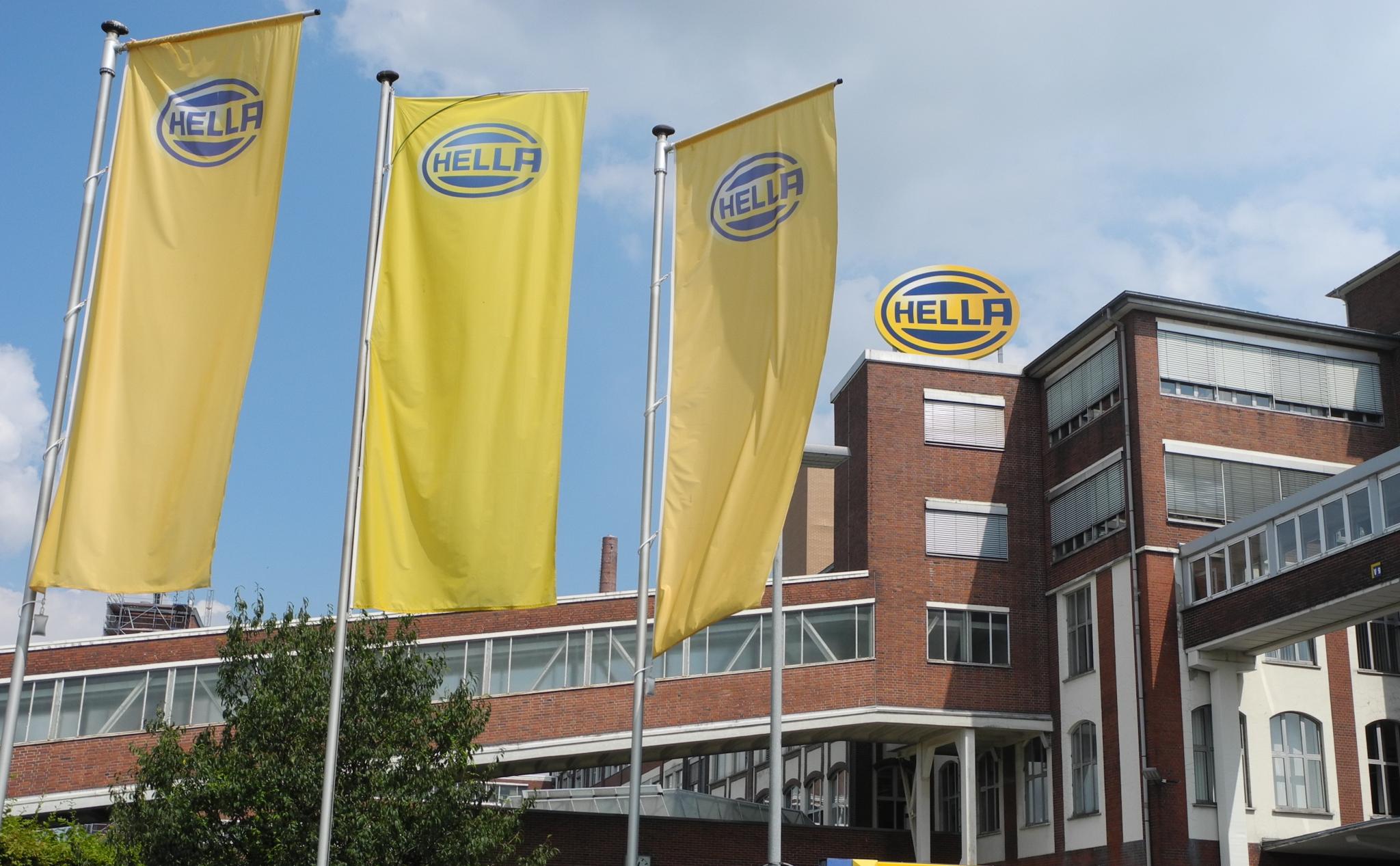 Hella, a global automotive supplier, has concluded the first six months of its fiscal year 2018/2019 (June 1 to November 30, 2018) with positive sales and earnings despite a challenging market environment. Thus, currency and portfolio-adjusted consolidated sales rose by 7.3 per cent. Taking into account exchange rate effects and the divestment of the wholesale distribution business, the reported sales increased by 2.8 per cent to € 3.6 billion (previous year: € 3.5 billion).

“We now have a challenging first half-year that was marked by further increases in market uncertainty and high fluctuations in demand, behind us. Our increase in sales and earnings shows that to date, we have been able to compensate for these challenges,” says Hella CEO Dr Rolf Breidenbach. “This is proof of the resilience and good strategic alignment of our business model along major automotive market trends such as Autonomous Driving, Electromobility and Digitisation. Still, we have to expect that the headwinds will continue to increase in the months to come.”

The group-wide increase in sales was supported in particular by the Automotive segment in the first half-year, which grew by 8.1 per cent to € 2.9 billion (previous year: € 2.7 billion). The increased sales were primarily the result of continued high demand for lighting systems and electronics solutions, especially in the Driver Assistance Systems and Energy Management areas. The adjusted EBIT of the segment increased to € 244 million (prior year: € 238 million). The adjusted EBIT margin has reduced, due among other reasons to a disproportionate increase in research and development expenditure, to 8.5 per cent (previous year: 9.0 per cent).

In the Aftermarket segment, without taking the sold wholesale distribution business activities into account, sales increased by 4.5 per cent to € 336 million (prior year: € 321 million) in the first half-year. The business with sophisticated workshop equipment, such as emissions testing devices and beamsetters, in particular, supported sales growth. Adjusted EBIT of the segment remains at the prior-year level with € 25 million. The adjusted EBIT margin thus is 7.6 per cent (prior year: 7.7 per cent).

In the Special Applications segment, the business for agricultural and construction vehicles and trailers has developed successfully. However, the reported sales of the segment declined by a total of 3.7 per cent to € 204 million (previous year: € 211 million) as a result of closing the production facility in Australia. In contrast, the profitability of the segment has improved further. The segment’s reported EBIT increased by 14.3 per cent to € 27 million (prior year: € 24 million); the reported EBIT margin therefore amounts to 13.3 per cent (prior year: 11.2 per cent).

From the current perspective, the Hella Group continues to anticipate positive business development for the current fiscal year 2018/2019 (June 1, 2018, to May 31, 2019) and confirms its current company outlook. “However, we assume that the market environment will continue to weaken in the months to come,” Dr. Breidenbach adds. “This is primarily due to the significant decline in demand from the Chinese automotive market, volatility in conjunction with the new WLTP emission testing method, and uncertainty in the overall economic environment.” Assuming that the automotive market will not suffer any additional weakening in the second half of the fiscal year, Hella is currently expecting that its currency and portfolio-adjusted sales growth will be at the lower end and the increase in EBIT adjusted by restructuring measures and portfolio effects will be in the lower half of the given forecast range from 5 to 10 per cent. With regard to the EBIT margin adjusted for restructuring measures and portfolio effects, an adjusted EBIT margin approximately equivalent to the value of the prior year is still expected.