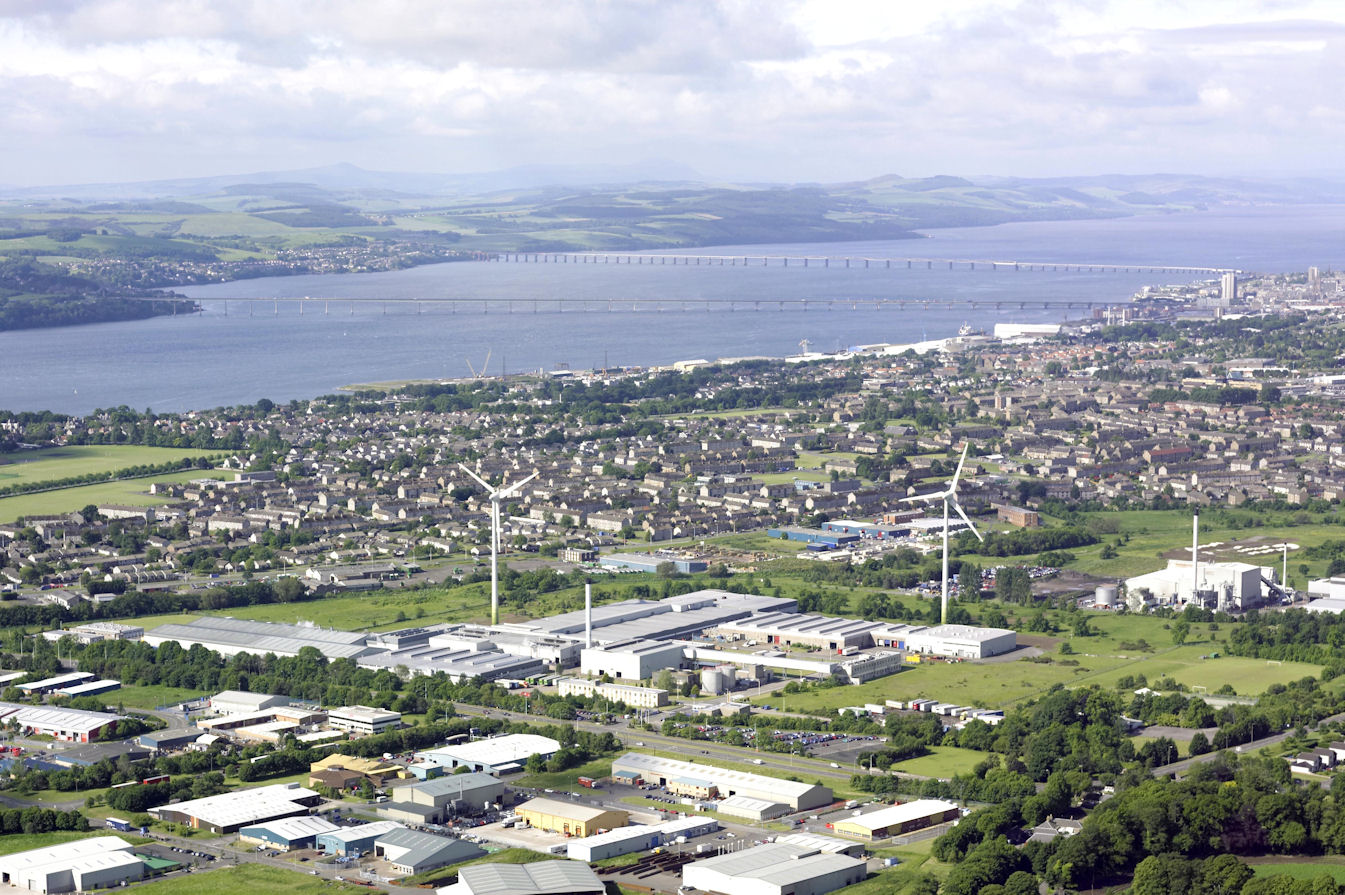 Michelin had anticipated annual production of no more than 5.4 million tyres in Dundee over the next three years - an un-sustainably low level

Two months after the tyre manufacturer began a restructuring programme at its factory in Dundee, Michelin is set to close the plant at the cost of about 850 jobs. Michelin, which has run the Dundee site since 1971, says it plans to leave the city by 2020.

Michelin’s explanation for the closure hinges on the plant’s manufacturing of premium smaller car tyre sizes – 16-inch and smaller – which have come under pressure from both the evolution of the car parc towards larger tyre sizes, and what Michelin describes as an “accelerated shift” in the segment “towards low-cost, entry-level products from Asia.” Michelin added that it has spent 70 million euros on the modernisation of the plant in recent years, but that the transformation of the market has accelerated too quickly to make a conversion of Dundee’s manufacturing capabilities “financially viable.”

Commenting on the news, Scottish Economy Secretary Derek Mackay said: “This will be devastating news not just for those who work at the Michelin plant, but their families and the whole of the city of Dundee.

“My immediate priority is on trying to find a sustainable future for the site, that will protect jobs and I will leave no stone unturned. I will be in Dundee on Tuesday and hope to meet with representatives of the workforce, the city council and the management team to discuss whether there are viable options for the future of this site.

“I was informed at the end of last week of the possibility of closure and immediately sought discussions with the senior management team at Michelin.

“I know the workforce and unions have gone to immense lengths to make the plant as competitive as possible to secure its future, and we will leave no stone unturned in trying to protect the future of the Dundee site.”

According to the company, negative market conditions including the impact of low cost Asian-manufactured imports have made the Dundee operation “unsuitable”.

However, a month before the closure was announced union representatives also warned of the pressures of Brexit uncertainty.

At the time, Unite senior shop steward Marc Jackson said: “Our biggest concern with Brexit is with taxation on items. Depending on the type of Brexit we get, we could be penalised 6 per cent, 4 per cent or 3 per cent etc on products that leave the country. That’s going to be a major concern because 92 per cent of our stuff is exported,” explained Jackson.

“We’re also concerned about tariffs on the rubber we import that comes through the EU, because that will also make it more expensive for us. There’s the potential for our factory to shut.”

However, shortly after the closure announcement was made, Michelin Dundee factory manager, John Reid said: “The proposals are nothing to do with the UK’s decision to leave the EU, and they are absolutely not a reflection of the performance of the plant or the people who have worked so hard here for so many years.”

Reid added: “I understand that these proposals will come as a huge blow to our employees and to the city of Dundee as a whole. It’s also a very personal blow for me. I have been part of Michelin Dundee for 26 years and I am very proud of the hard work and dedication shown by the team here. This factory has faced incredibly tough challenges before and we have come through thanks to the hard work and flexibility of our people and the union, and the backing of the Michelin Group. However, the market for the smaller tyres we make has changed dramatically and permanently, and the company has to address these structural changes.”

He concluded by stating his and the Michelin Group’s commitment “to supporting our employees throughout the whole process and beyond.” The Group itself stated that it would “implement a personalised support programme for each of the factory’s employees. In addition to enhanced redundancy packages and early retirement measures, Michelin will propose a comprehensive plan to assist the employees concerned to start a new career as quickly as possible. This plan will include intensive support to find a new job, relocation assistance, and tailor-made programmes including skills retraining.” A consultation on the closure with employees, their representatives and the trade union in line with UK legislation is due to commence in the second half of November.

The end of Michelin’s UK car tyre manufacturing operations in the UK will not affect the company’s commercial tyre retreading plant in Stoke-on-Trent, which also houses its UK headquarters. James Alderman, head of Michelin UK, said: “The Dundee announcement does not affect our plant in Stoke-on-Trent. We will continue to make retreaded truck tyres there just as we will continue to sell and support the whole range of Michelin products and services across the UK and Ireland.”

BKT outlaying up to $100 million to build US tyre plant