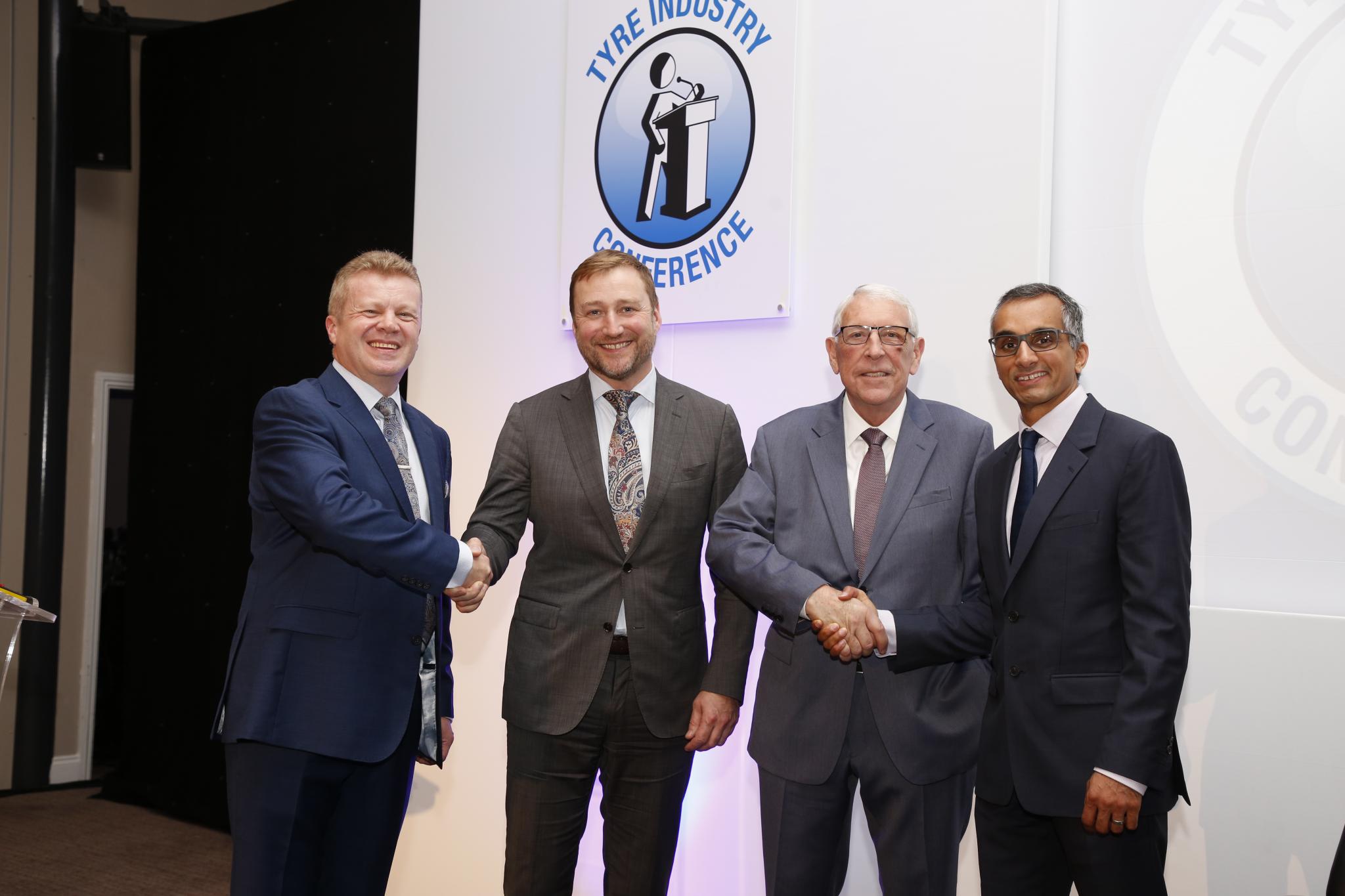 During the NTDA Tyre Industry Conference held on 4 October 2018, NTDA chief executive Stefan Hay announced that the NTDA and the TRA are working to explore “the clear synergies between the two associations”. In the first instance, this will involve an exchange of representatives between the NTDA Executive Council and TRA Steering Group and the establishment of a joint Working Group to explore the possible benefits such an alliance can deliver.

Commenting further on behalf of the NTDA, Stefan Hay said: “There is a significant overlap in membership between the two organisations and we both want the same thing, namely an open, transparent and efficient recovery infrastructure accessible to all tyre distributors, or to coin the phrase the many and not just the few. We believe the work that the TRA has already undertaken to develop the excellent Responsible Recycler Scheme is the foundation for this and are delighted that the TRA and its officers, like the NTDA officers, are keen to pursue a progressive coming together.”

The TRA General Secretary, Peter Taylor OBE, endorsed further the need for closer collaboration during his presentation at the conference when he highlighted the fact that “most end of life tyre (ELT) arisings come from tyre distributors, many of which are, of course, NTDA members”, adding: “I hope our plans for a much closer future with the NTDA will send a clear message that as an industry we are determined to promote best practice in all aspects of end of life tyre recovery. I believe this developing partnership with the NTDA will give great impetus to this ambition.”

Tim Stott the current President of the TRA added: “Apart from the membership overlap, there is an obvious mutuality of interest between our two associations. At least half of the ELT arisings pass through the hands of tyre distributors and the TRA members collect and process almost three quarters of the nation’s total tonnage. The TRA now operates several industry best practice programmes under the ‘Responsible Recycler’ banner and we have seen that the NTDA itself is very keen to embrace, and engage further with, these, so we have a clear shared sense of purpose.

Tyres On The Drive offers self- scheduling with Descartes