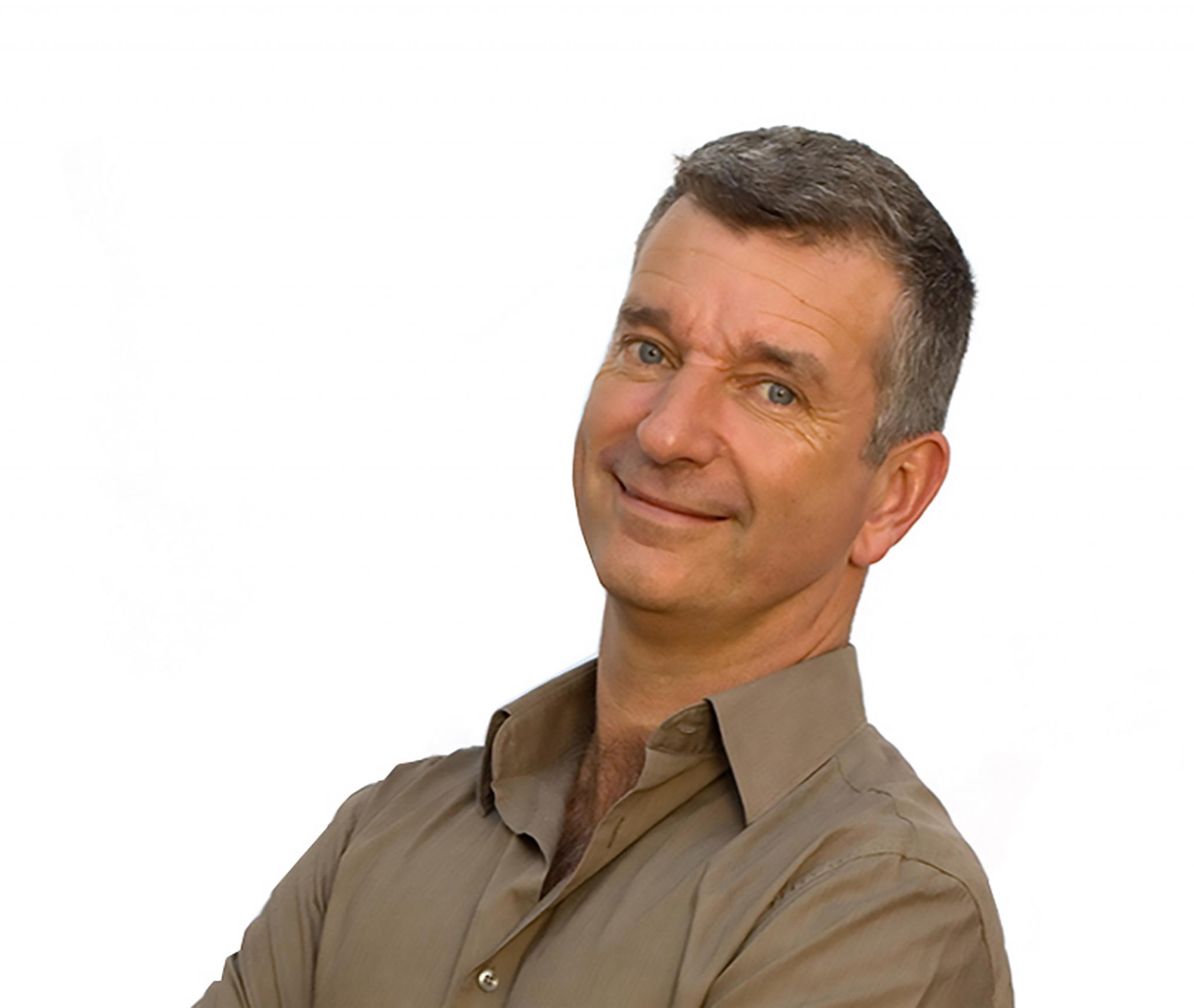 Tony Hawks has been announced as the IAAF Annual Awards host

The Independent Automotive Aftermarket Federation (IAAF) has revealed that TV and radio comedian and bestselling author, Tony Hawks, will be hosting its 2018 annual dinner and awards ceremony.

Hawks, author of the bestseller ‘Round Ireland with a Fridge’, has appeared frequently over the years on TV comedy programmes such as: Have I Got News For You, They Think It’s All Over, A Bit of Fry and Laurie and Red Dwarf. He also hosted the BBC1 programme, The Best Show in the World Ever… Probably. His second book, ‘Playing the Moldovans at Tennis’, has now sold well over 100,000 copies and was shortlisted for two literature awards in 2000.

Due to take place for the second year running at The DoubleTree by Hilton, Milton Keynes, on Thursday 6 December, the evening will see winners unveiled at the ceremony in front of around 600 aftermarket personnel. Industry-leading motor factors and suppliers will once again be competing to win the coveted awards in recognition of their services, as voted for by fellow IAAF members, from a shortlist of aftermarket companies.

Wendy Williamson, IAAF chief executive said: “Tony is a renowned celebrity figure in the UK and his wealth of experience in TV & radio and as a writer, along with his warm, dry style makes him the perfect choice to host this year’s proceedings.

“We are thoroughly looking forward to welcoming Tony and have no doubt he will enliven the audience throughout the evening.”

Schaeffler presents ‘garage of the future’ at Automechanika Frankfurt