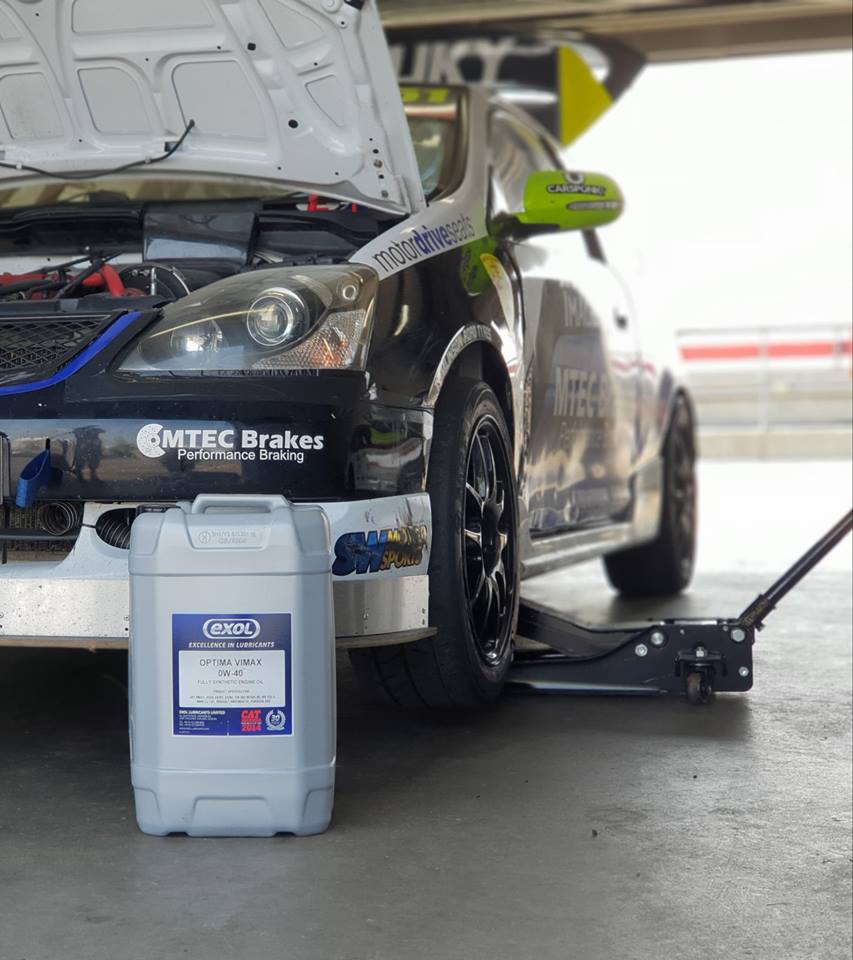 Exol will sponsor Dave Buky in the Civic Cup Championship

Exol has announced it is sponsoring racing driver Dave Buky during the current series of the Civic Cup Championship.

As one of the most renowned and well-patronised clubman racing championships in the UK, the Civic Cup season is already underway, with the first race being held at Silverstone in March.

Buky, competing with 35 fellow drivers, has made steady progress so far, having finished fourth place at Oulton Park on 16 June, clocking his best finish to date this season. He currently sits 11 in the overall standings, with the next race meeting taking place at Snetterton’s 300 circuit on 8 July, ending with the season’s finale at Donington Park on the 13/14 October.

The Exol brand is growing at a rapid pace, and the company is eager to promote its offering within the motorsport community to gain even greater media coverage.

Dave Buky said: “I am delighted that Exol has chosen to support me throughout the current season and I’m really looking forward to building our relationship together. The start of the season has been tricky, nursing a few car issues, which has had a negative impact on the championship standings so far. After finally getting to the bottom of the issues, Oulton Park proved to me that we can be running at the front of the grid again in one of the most competitive one make championships in the UK and I am excited about the rest of the year ahead.”

Steve Dunn, Exol sales director, said: “Our partnership with Dave will not only increase our brand exposure but it reflects our commitment to supporting motorsport, particularly talented individuals such as him. We wish Dave all the very best for the rest of the season and will be keeping a close eye on his progress.”