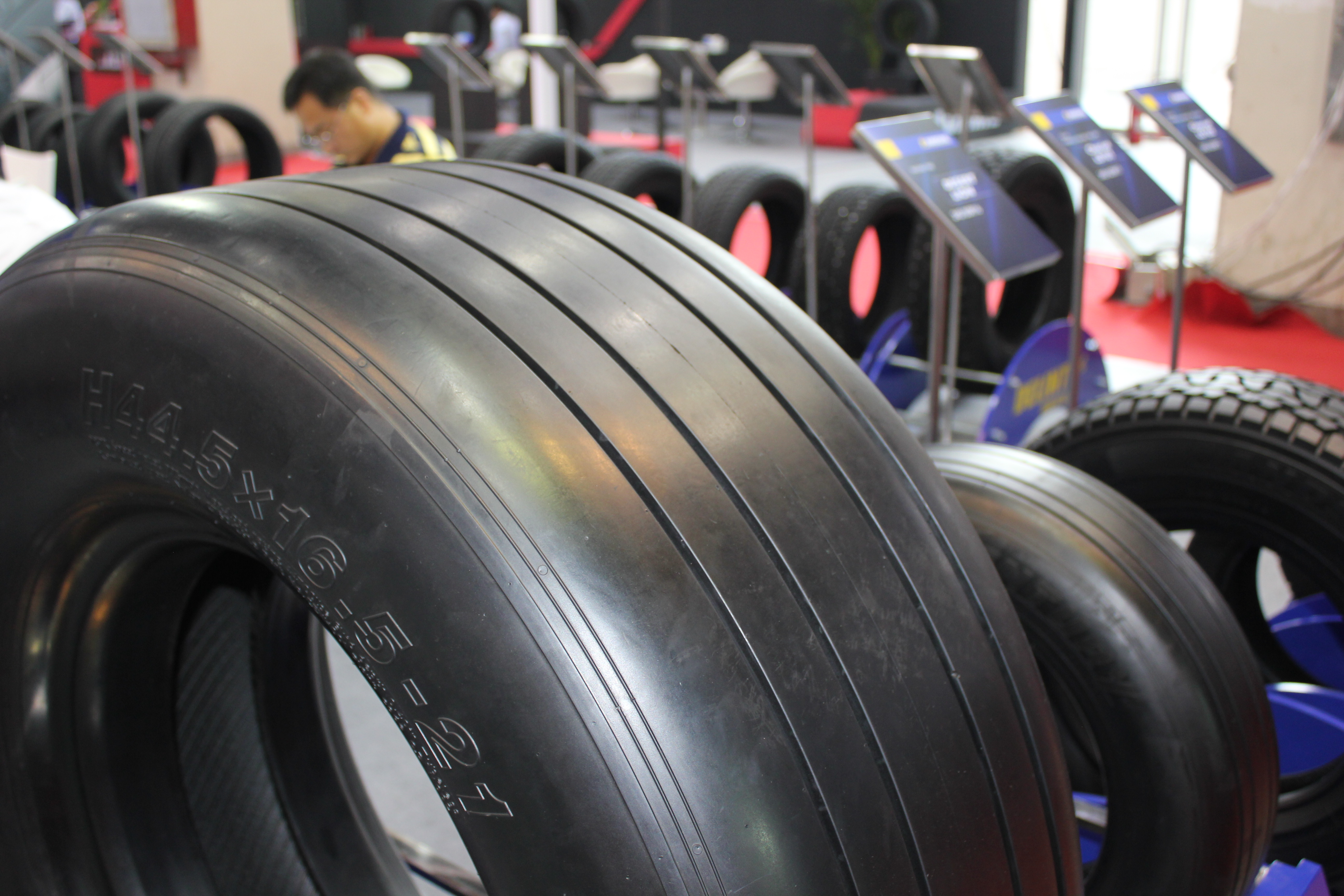 US president Donald Trump has announced plans to impose 25 per cent tariffs on US$50 billion worth of Chinese goods, according to various leading news sources.  The tariffs affecting over 800 products including aircraft tyres and are due to come into effect on 6 July. The White House said it would consult on tariffs on the other $16 billion of products with a view to applying these later.

The Chinese product lines that have been hit range from aircraft tyres to turbines and commercial dishwashers.

The US Chamber of Commerce criticised the plans, saying they are “not the right approach”.