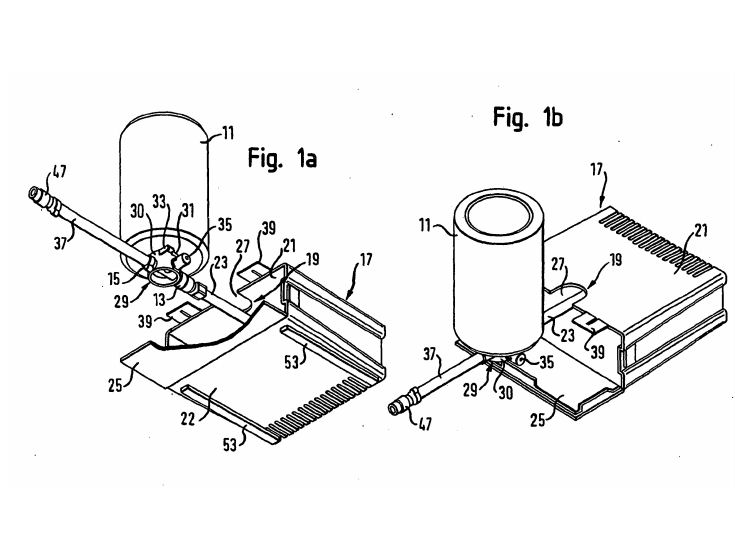 SRI holds patents for its technology in numerous countries

In a statement released 23 May 2018, SRI reports that TEK Automotive has been “ordered to cease and desist all infringement and to pay compensatory damages to the plaintiff.”

SRI initially filed the patent infringement lawsuit in the District Court of Mannheim, Germany in October 2010, claiming the unauthorised use of its patented technology in emergency tyre puncture repair kits manufactured by TEK Automotive. The German courts respectively ruled, in March 2015 and May 2015, in SRI’s favour regarding the infringement of both patents.

According to SRI, it has already obtained patents for the technology involved in the lawsuit in the United States, Germany, the United Kingdom, France, Italy and South Africa.