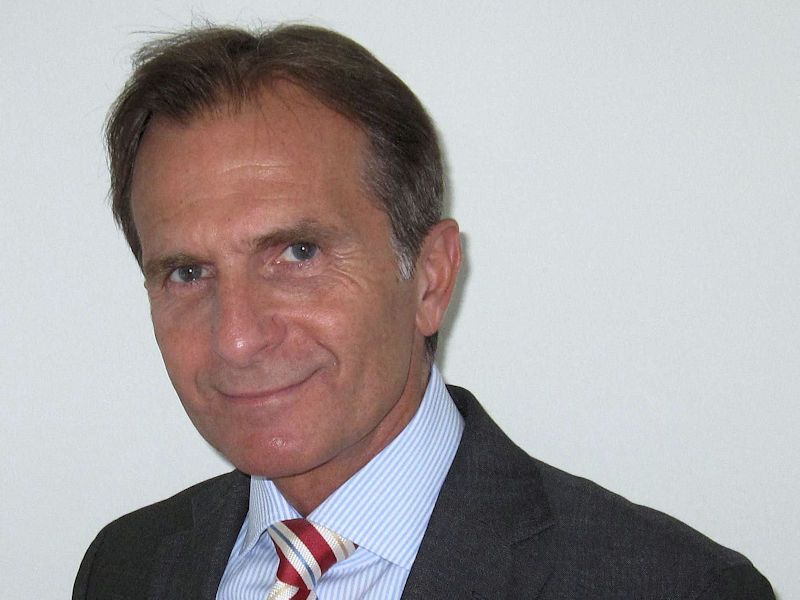 At the start of this year, Erich Fric took over as managing director of Goodyear Dunlop Tires Europe’s consumer business within the Europe North region. Fric’s region of responsibility in this new role includes the Nordic and Baltic markets, as well as Russia and the CIS countries.

Best known in the UK from his time as group managing director of Goodyear Dunlop Tyres UK Ltd, a position he held between July 2012 and August 2015, Fric joined the tyre maker in 1994 and has held a number of posts both in his homeland of Austria and in a number of other European countries. Most recently, he served as director of strategic growth projects for the European consumer business at Goodyear Dunlop Tires Europe.