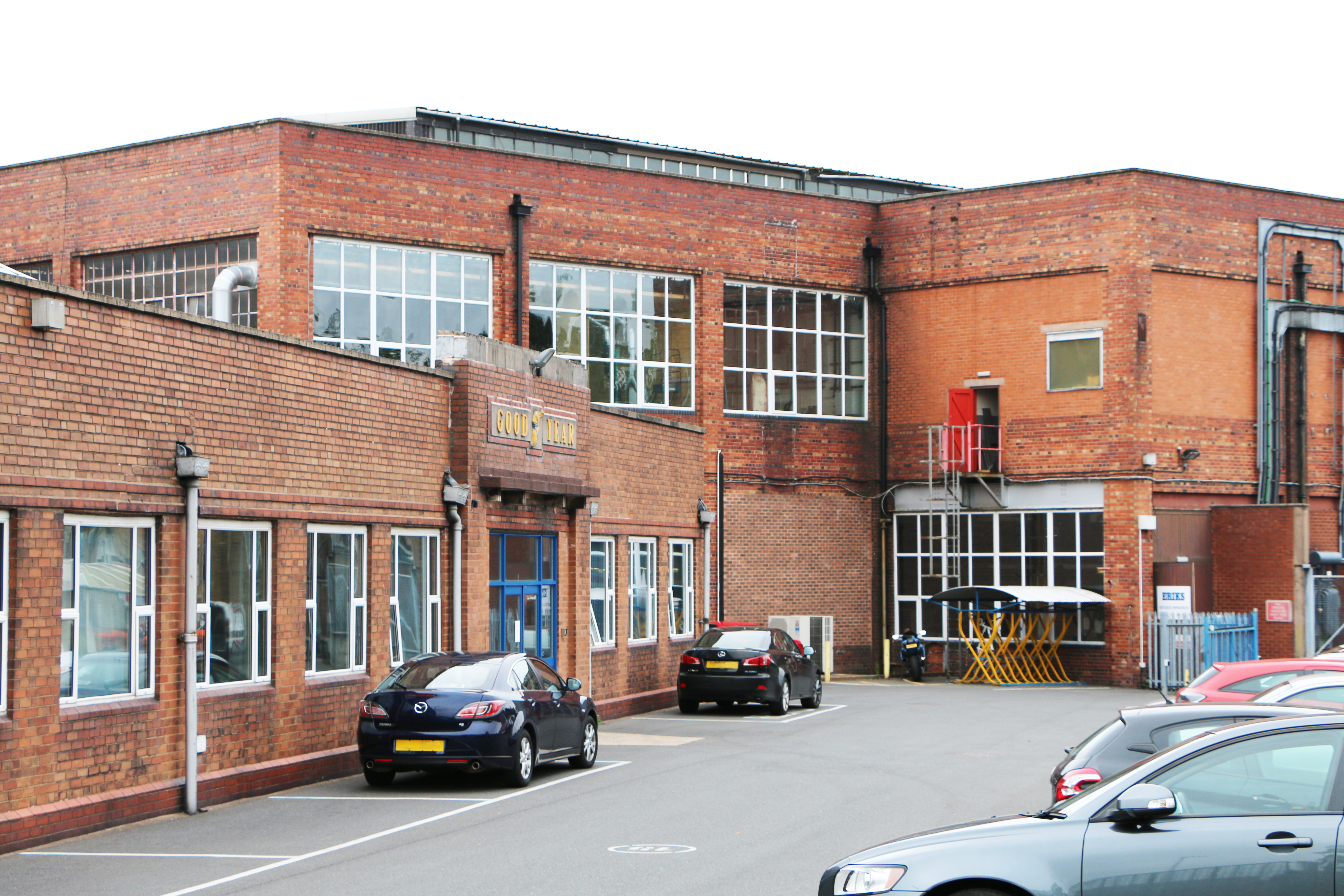 Goodyear Dunlop Tyres UK has announced a proposal to close its Wolverhampton mixing and retreading facility. Under the proposal, the company would move its compound mixing activities and the production of commercial retreads to other existing sites across the Europe, Middle East and Africa region. It has been reported that the process of transferring operations would be completed over the next two years under the closure proposal.