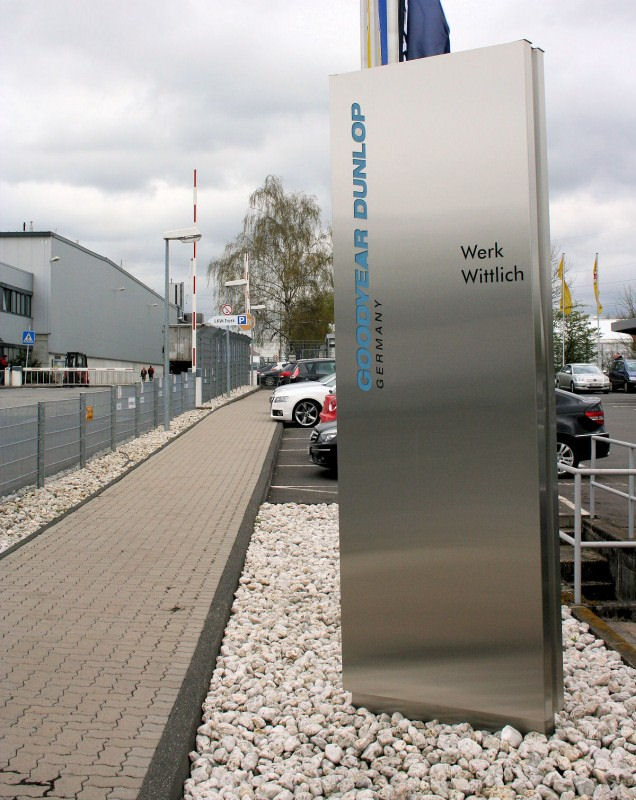 The remaining PCR tyre capacity at Wittlich, Germany will be relocated to other EMEA plants by the end of 2016, according to the manufacturer’s plans released today

Another of Goodyear Dunlop’s European plants has today announced plans to cease a portion of its production in addition to the planned withdrawal from Wolverhampton. Tyrepress sister site Reifenpresse.de reports that Goodyear Dunlop Tires Germany informed its employees of its intention to relocate remaining car tyre production from Wittlich to other plants within the region EMEA (Europe, Middle East, Africa). PCR production has been shifted away from the plant gradually for several years, with the latest announcement completing cessation of Wittlich’s production of these products.