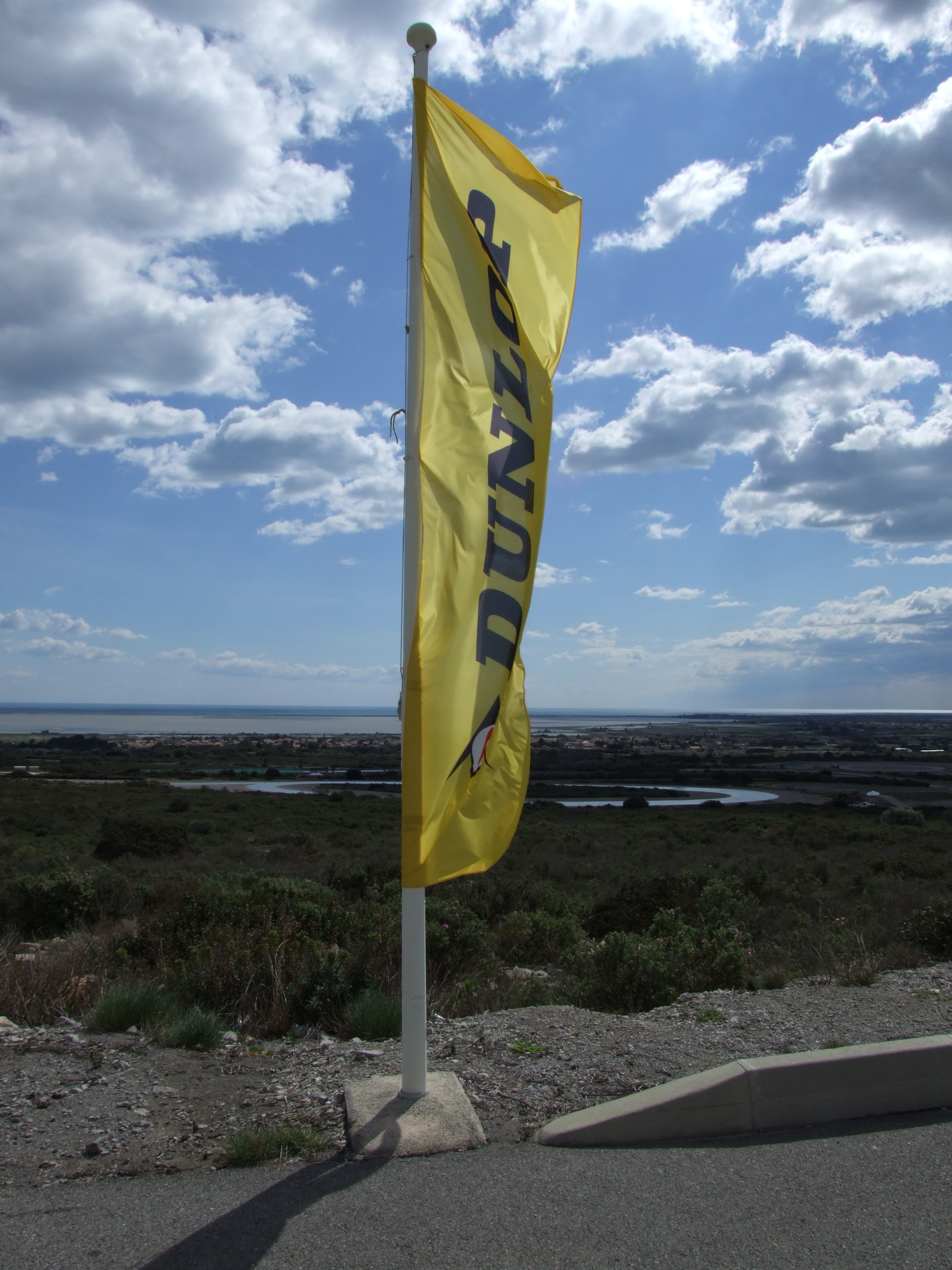 Plants in Germany and France will be flying the flag for Dunlop's motorsport tyre production now the company is consulting unions about moving production away from the company's Erdington, Birmingham factory.

Dunlop is set to transfer its European motorsport tyre production to plants in France and Germany, following confirmation from the company that there are no viable plans for its manufacturing operation to stay in the UK when the lease for its Erdington home expires on 1 September 2014. The company reports that it has begun consulting with affected employees and Union representatives of the Erdington site. 241 jobs, mainly in the manufacturing part of the operation will be affected, however company representatives told Tyres & Accessories that Dunlop remains committed to motorsport tyre production and as such wants to retain talent – especially in specialist fields such as research and development – wherever possible.