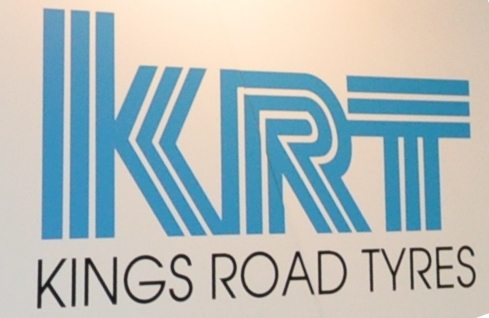 KRT Holdings Ltd, was incorporated in September 2017 and has one director – KRT managing director Adrian Bader. The company is registered to the address of London-based private equity firm Resolve Invest Ltd who appeared to have signed a debenture with KRT in mid-November.

Sailun stock market statement also shed light on the reason for the sale: “Since the company [Sailun] acquired the KRT Group in 2014, the KRT Group’s operating results in recent years have not reached [expectations]. The company [KRT] restructured its business in 2016 and no significant improvement was seen in the first half of 2017….to protect the interests of listed companies and shareholders, the company intends to dispose of shares by way of the transfer of KRT group.”

Over the first six months of 2017 KRT Group, which was owned by Sailun via a Luxembourg-based company, reported a 5 million euros (40 million yuan) net loss on 22 million euros of revenue according to news sources.