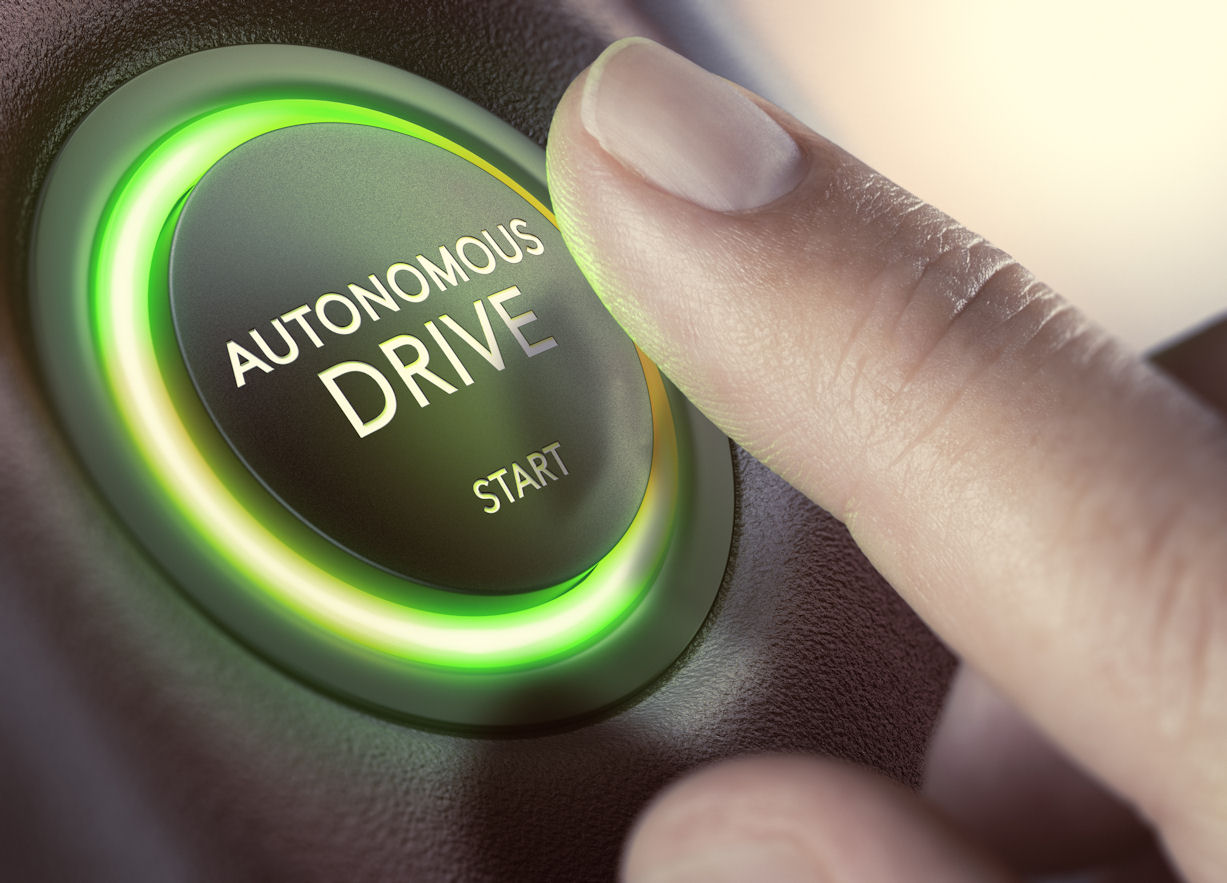 Would you press the button? According to the results of a Continental-commissioned study, many motorists wouldn’t

Having invested millions to develop automated driving technology, Continental may need to invest in winning drivers over to the advantages on offer. A survey undertaken on the company’s behalf suggests many of us would struggle to hand control over to the car.

After researchers spoke with 2,000 motorists, Continental commented that “drivers fail to see that automated and driverless vehicles will deliver promised benefits.” When asked what plusses they expect to arise from this technology, the second most commonly-given reply was ‘none’, with more than a third of respondents unable to identify any advantage that would result.

In identifying their feelings about automotive technology, the top six issues respondents mentioned were negative, such as the wrong focus or conceding control. Sharing further survey results, Continental comments that motorists are 44 per cent more likely to fear autonomous vehicles due to the loss of personal control than see positive opportunities. Other prevalent views about driverless cars are that people are becoming too lazy and reliant on technology (37 per cent) and that too many risks, such as being hacked, are associated with the technology (36 per cent).

These negative responses won’t deter Continental from pressing ahead with further automated driving technology developments. “Drivers have to contend with immediate real-world issues like congestion, the cost of motoring and environmental impact and, in some instances, technologies being developed now are not being identified as a solution for those issues – yet they absolutely are,” comments Continental Tyres’ Mark Griffiths. “Future advances will transform motoring, and technology businesses like ours need to explain how present challenges will be reduced or eliminated – like congestion, costs and environmental impact.”

Griffiths adds: “The message from motorists is clear – talk less about ‘tomorrow’s world’ and more about real-world benefits.”

When asked what issues should be prioritised by automotive and technology companies, Continental says half the respondents agreed that improved road safety is the most important. This was followed by almost 50 per cent of people wishing for more economical vehicles using existing and new fuels, and 47 per cent less traffic on the road.

“It is the job of automotive technology manufacturers like Continental to inform drivers the immediate and near future gains from the exciting work being done. In the past, the benefits from some advances have been self-evident, such as tyre pressure monitoring systems or anti-lock brakes,” Griffiths continues. “Road users today see safety as a top priority, and we strive to raise awareness about the importance of fundamental issues, such as tyre safety and tread depth.”

The survey was undertaken as part of Continental’s involvement in Vision Zero, a commitment to reduce traffic fatalities worldwide.