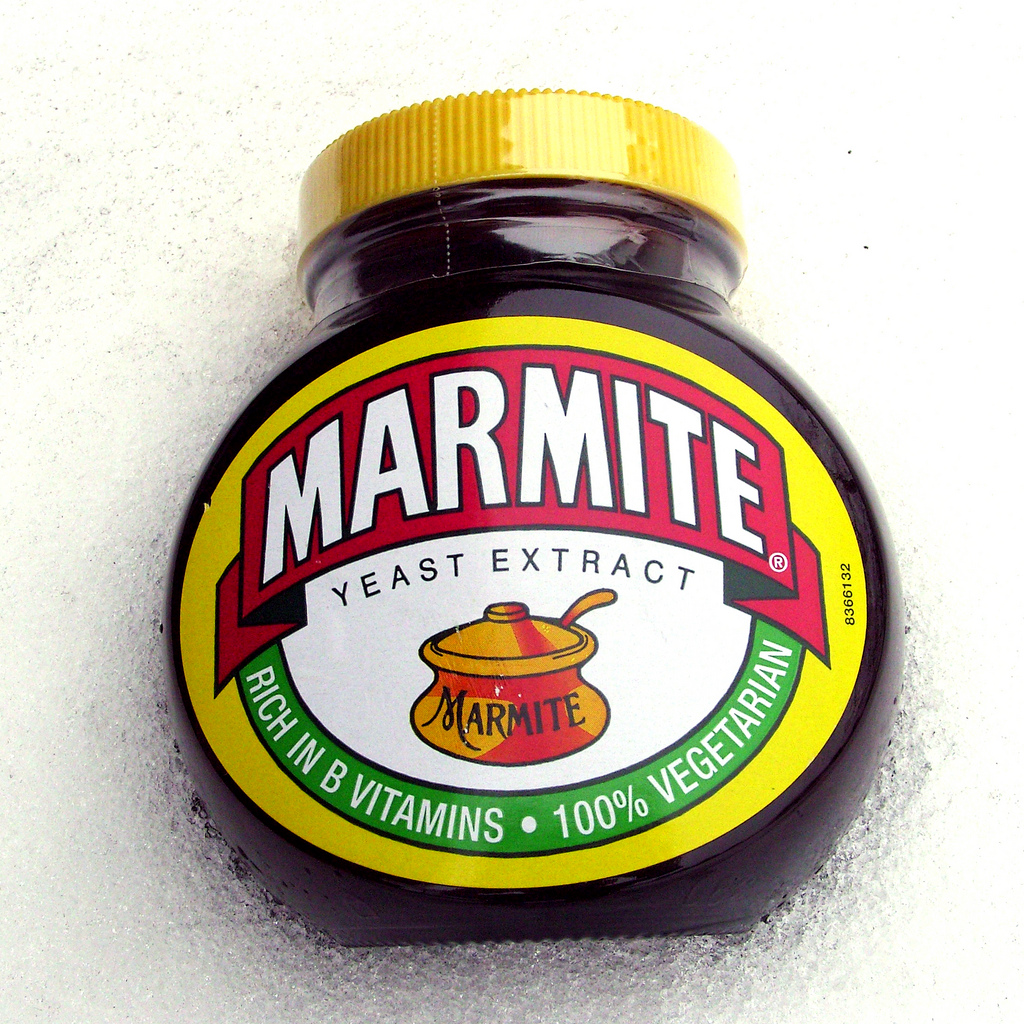 No review of 2016 would be complete without some reference to Brexit. Before the referendum result on 23 June, few people thought it would happen. Now the vote of 52 per cent in favour of leaving the European Union has long been counted, we can’t avoid talking about Brexit. Furthermore, with Donald Trump having won the US presidential election on 8 November in what he predicted would be “Brexit+++” the impact of the UK vote has taken on even greater significance.