You are here: Home1 / News2 / Company News3 / What cabinet reshuffles and a UK-China free-trade deal might mean for the... 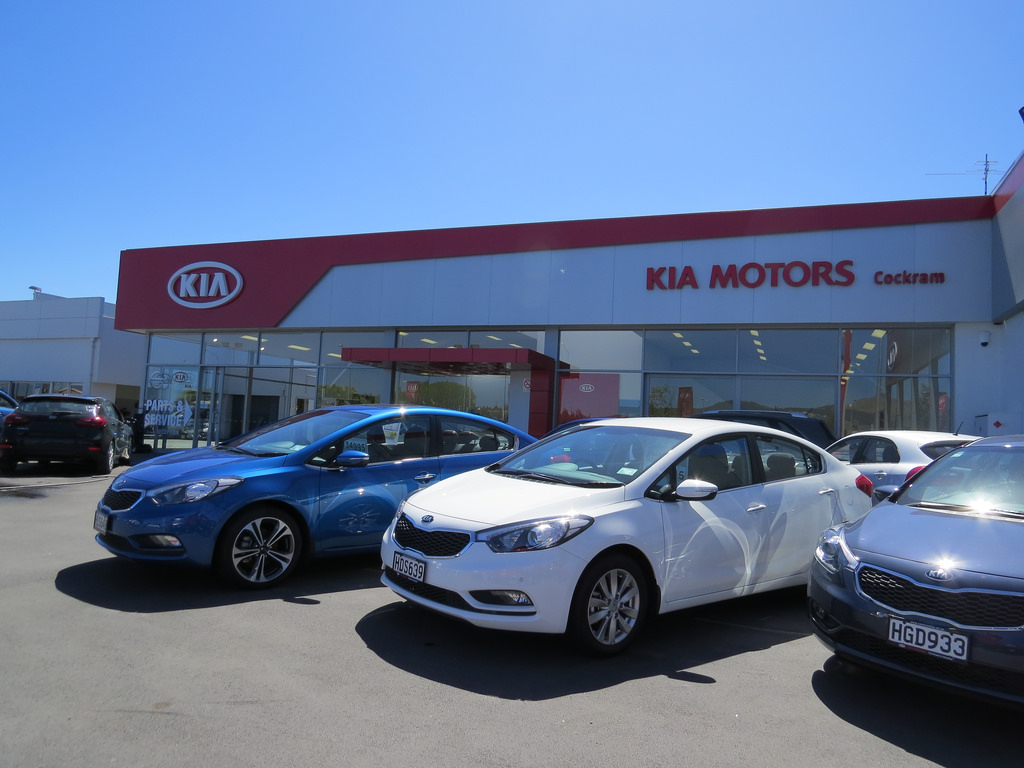 During the last decade both the OEMs (Hyundai, Kia and Daewoo/Chevrolet) and the Korean tyremakers (Hankook, Kumho and Nexen) have done great jobs of both market share building and brand building. The EU-South Korea FTA will have helped too

It seems reports of the demise of the Department for Transport (DfT) were over stated. On 16 July – coincidently the day of the annual TyreSafe briefing – the new post-Brexit UK Prime Minister, Theresa May, embarked on a cabinet reshuffle. As it turned out this was no simple parlour shuffle, but a full-on single-hand pharaoh shuffle. As heads rolled and others moved in, while still others moved around, unnamed sources told The Telegraph that the Department for Transport (DfT) was being shut down. At the time, it looked like the Department of Business, Innovation and Skills and the Department for Energy and Climate Change were also being axed to make way for more streamlined departments for Industry and Infrastructure.