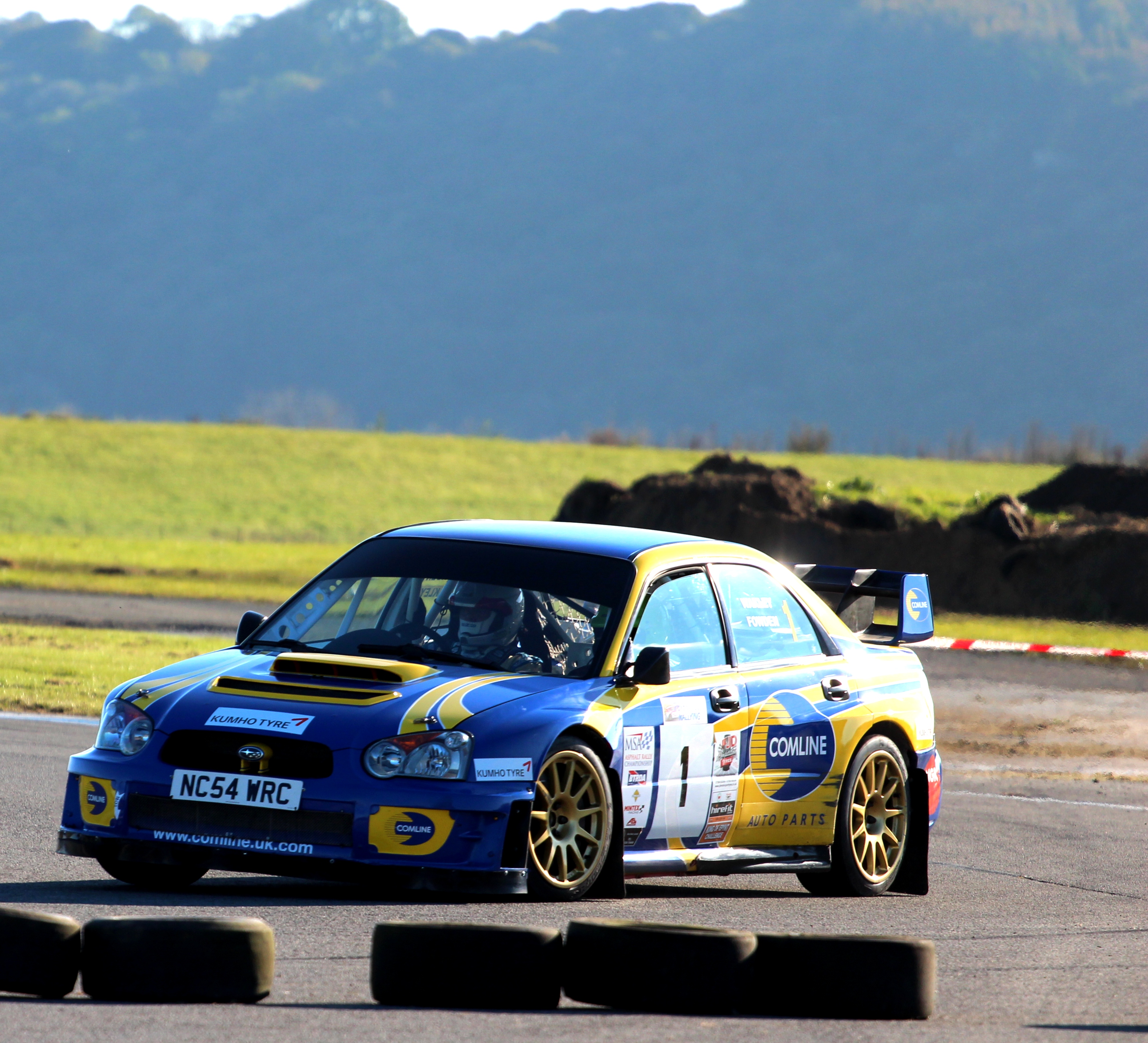 Kumho’s continued participation in national rally championships has been rewarded with another success, as Bob Fowden and Paul Wakely’s Subaru Impreza WRC clinched the 2016 JD Tyres Welsh National Tarmacadam Rally Championship with one round to spare. The pairing won the Peter Lloyd Stages event on 23 October at the Pembrey Motorsports Centre, and was fastest over all five stages of the rally, which was held in sunny but windy conditions.

The duo’s performance has been dominant all season, having now won seven of the 10 rounds so far completed. Irrespective of the result on the Glyn Memorial Stages Rally of 26/27November, they will receive the spoils of outright victory at the Welsh Association of Motor Clubs’ annual presentation dinner at the Metropole Hotel in Llandrindod Wells on 21 January.

Having secured the Welsh title in 2011, 2013, 2015 and 2016, Fowden has set a unique record in the championship. For Wakely it was the first taste of such success in the Series, having only joined the Fowden Motorsport Team this year.

Kumho Motorsport’s Steve Thompson commented: “We are obviously utterly delighted with the team’s performance, as it is hard to imagine a more convincing season of rallying, which we are extremely proud to have contributed towards. We wholeheartedly congratulate Bob and Paul on a wonderful year with their Impreza and wish them all the very best for 2017.”