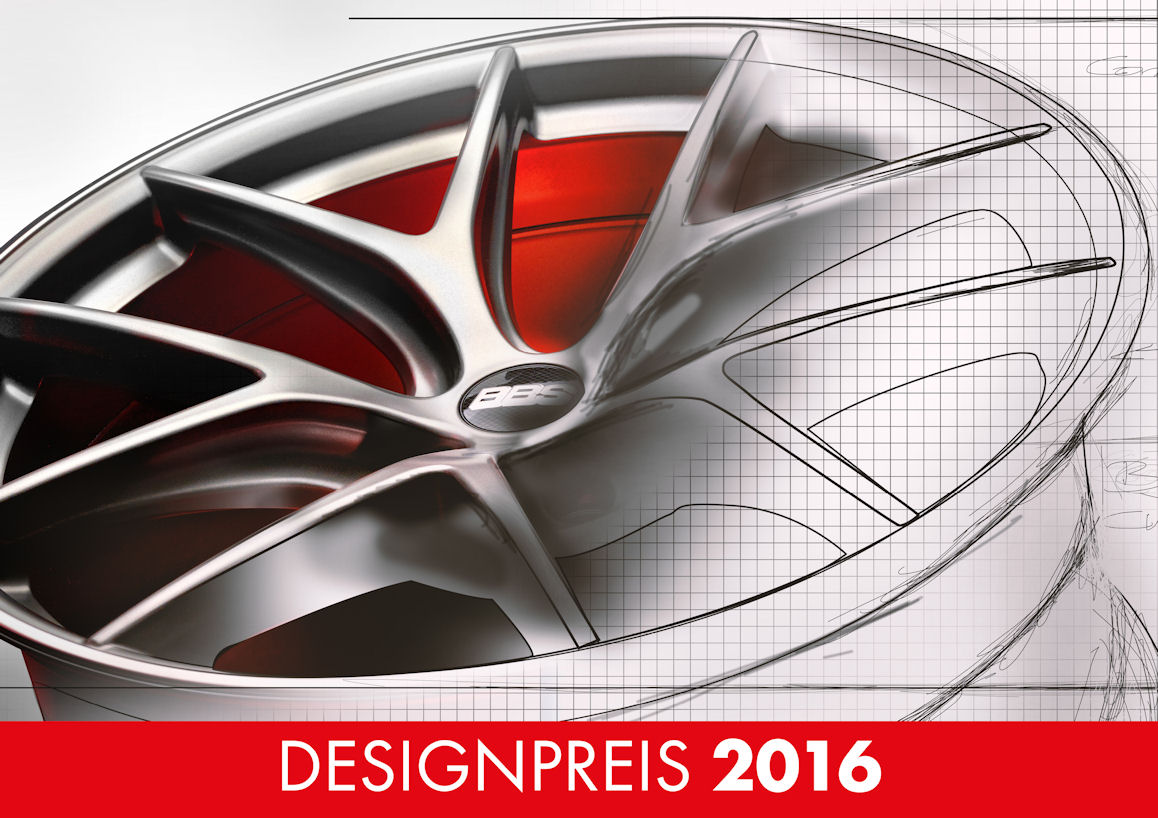 The winning concept is said to have exuded all the qualities the judges were looking for, while retaining the distinctive BBS house character

The winner of the BBS design contest has been announced, with the first prize of €10,000 prize going to two brothers. The creative minds behind the ‘Spoked wheel of today’ design are Davide and Dario Dornauer, who respectively study product design at the Bauhaus University in Weimar, Germany and Automotive Engineering at the Cologne University of Technology. They were chosen from a total of 103 applications were received from 27 German universities and 20 design submissions.

The brothers, both currently in their seventh semesters, presented what BBS deemed to be the most convincing concept for a new one-piece alloy wheel, its crisp and clear structure characterised by angular spokes exuding dynamism. This winning design was kept top secret until the award ceremony, and will now undergo a technical feasibility study to ready it for series production next year.

The Dornauers’ concept exuded all the qualities the judges were looking for – authentic style, visual clarity and dynamism, while retaining the distinctive house character that makes BBS wheels stand out from the crowd. The second prize, a set of wheels from the BBS Design Line, went to Andrej Michel, who was nominated as the wild card in the competition. Andreas Focht took third place and received a BBS merchandising set.

“The design project was a journey through the 40-year history of BBS, and a retrospective of the many innovations the company has introduced to the automotive world,” commented Erwin Eigel, vice-president of Aftermarket at BBS. Over the years, BBS has brought motorsport light alloy wheel technology to road cars in the shape of forged wheels, two and three-piece wheels, and cast wheels lightened by hollow-spokes and flow form technology. “We wanted to look back over our evolutionary path together with the best and brightest creative young minds,” Eigel added. “A big thank you goes to all the prize winners who have provided valuable ideas for even more exciting and trendsetting designs to come.”