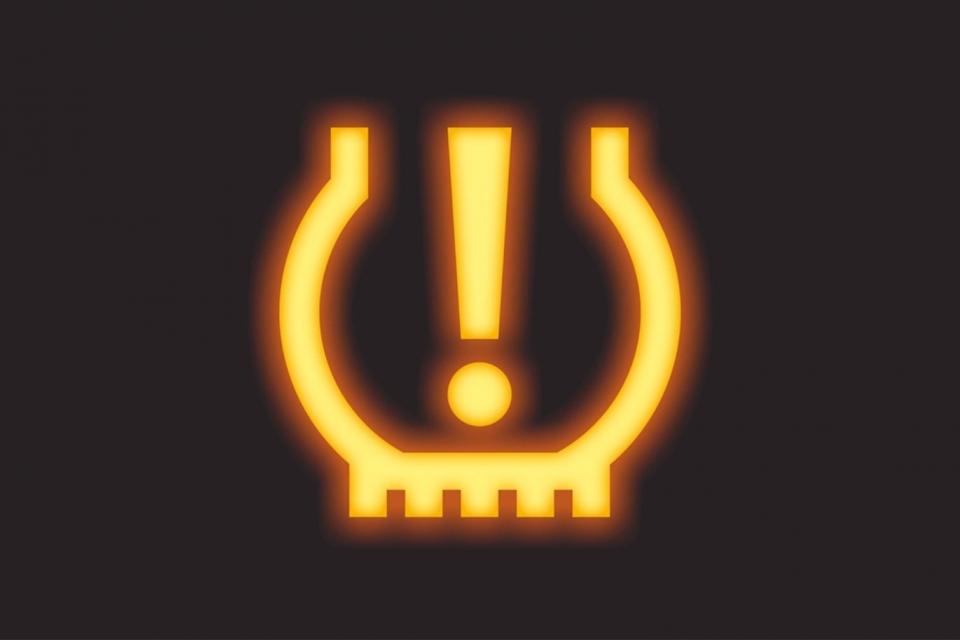 T&E commissioned IDIADA to test a Volkswagen Golf and a Fiat 500L equipped with indirect TPMS to perform a copy of the type approval test carried at IDIADA, which they passed. But out of 16 real-world tests diverging from the official protocol, the Golf failed 14 and the Fiat all 16. Such indirect systems rely on tyre vibration and wheel rotations to detect low pressure, while direct TPMS has sensors to measure the pressure in each wheel.

Julia Poliscanova, clean vehicles manager at T&E, said: “With Dieselgate, carmakers were caught wilfully putting the public’s health at risk from poisonous emissions. Now we find manufacturers could be deploying similar defeat devices to get ineffective tyre pressure monitoring systems to pass safety tests and save themselves 10 euros. Investigations of the suspicious TPMS performance must be carried out. Our tests clearly show that the unsafe indirect systems put drivers, pedestrians and cyclists at greater risk of dangerous blow-outs.”

According to T&A, the most suspicious results were obtained when the same regulatory test was repeated on tyres with some mileage – here the TPMS failed to alert drivers of tyres’ low pressure. T&E’s reading of the situation is that this “indicates that the indirect systems were primed to get through official tests but become less sensitive once they were used on the road….Carmakers may be optimising indirect systems to be less sensitive after the initial test as their detection is based on wheel vibrations and rotations which could be falsely triggered in various real-world conditions like varying road surfaces and temperatures, and cold or slippery weather.” Another reading of it is that such systems are simply less precise as tyres wear.

Currently, EU law mandates TPMS but doesn’t differentiate between direct and indirect systems. T&E said that the review of the inadequate performance criteria, as part of the new General Safety Regulation (GSR), should only allow direct systems. The new GSR, set to be proposed by the end of this year, should also require more on-road testing of cars to check their safety performance.

Julia Poliscanova added: “The EU has a unique opportunity to phase out this ineffective safety equipment in its upcoming review of the General Safety Regulation and mandate that TPMS should perform in real-world conditions and with all tyres, including replacement ones. The European Commission should also use current negotiations on the new Type Approval Framework Regulation to ensure tyre pressure monitoring systems are checked over their lifetime on the road by the national market surveillance authorities and the Commission.”