The new Grabber AT3 and X3 closer up 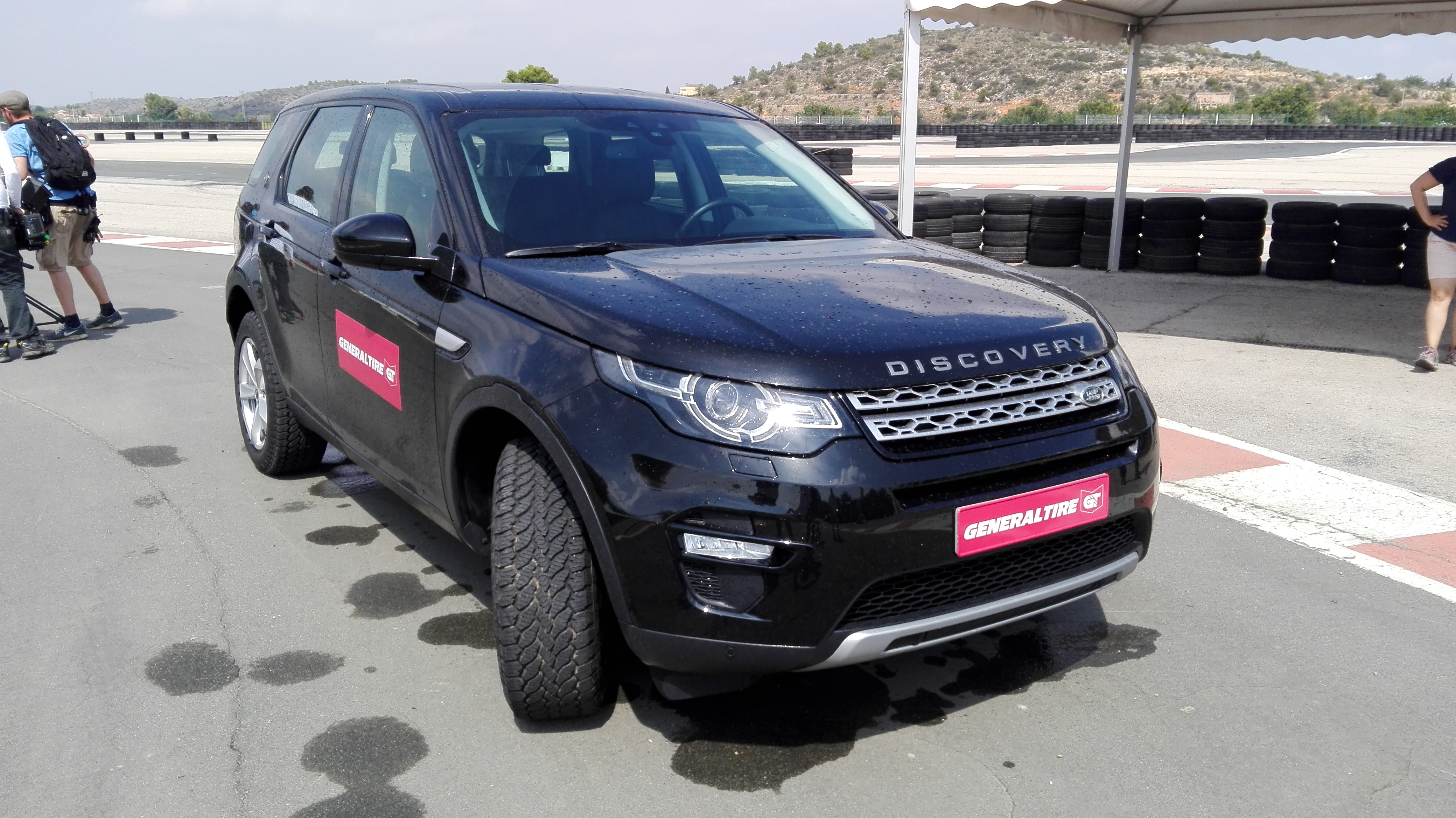 Whether it’s a road-going SUV or an on/off-road pick-up, the AT3 has been designed to cope with these demands

Following the launch of the new General Tire Grabber AT3 and X3 4×4 products, here’s some more of what Tyres & Accessories has learnt about the technology behind the tyres.

Engineers have upgraded the Grabber AT3 by adopting a more aggressively off-road approach to what is – by definition – an all-terrain product. However, what’s interesting about this development is what particular tyre manufacturers mean by all-terrain. In recent years the proliferation of SUVs and especially crossover utility vehicles (CUV) in an increasingly legislatively demanding context has meant multi-purpose products have tended towards road-going performance. The AT3, on the other, has managed to meet and exceed all the road-going requirements, while adding some significant winter and off-road characteristics.

General has done this by deploying three distinct groups of technology in order to ramp-up the AT3’s all-terrain performance without compromising on its predecessor.

As the name suggests, Tracgen helps the tyre’s traction-related properties. To this end, traction ribs and multi-angled sipes achieve loose surface traction through gripping edges that interlock with the off-road surface. The tyre’s open tread shoulder is designed to offer efficient self-cleaning action for added traction in mud.

Duragen refers to durability of the tyre, especially its compound and construction-related modifications. According to General, the AT3’s “robust compound gives excellent cut and chip resistance” and its “reinforced tread blocks reduce block deformation”. The point is that both are designed to improve the tread life in rugged terrain conditions and even in high torque applications in order to offer “stability under all approved load conditions”. In addition, the AT3’s Duragen features include ultra-high strength steel belts for even footprint and therefore confident stability.

Comfort balance relates to the tyre’s tread design features associated with comfort and the smoothness of ride. To this end the tread features a relatively uniform block geometry with low stiffness variation. This, according to the company, leads to an even material distribution and an optimized tread block orientation, which allows “a smooth interaction with the surface and reduced belt excitation”. The result is said to be “a considerably comfortable and pleasant on-road drive in an all-terrain tyre line”.

In addition to the Tracgen, Duragen and Comfort Balance features, the new Grabber AT3 sizes also feature a detailed and reinforced sidewall design. In practice this means large sidewall lugs on the upper sidewall, which are there to protect the tyre body from stone and rock debris. Then there are the deflection ribs seated at the bottom of and between the sidewall lugs. These are a series of stacked deflection points designed to protect the upper sidewall area against penetration by deflecting obstacles away from the tyres body. Finally, there is the rim protection rib, which has been added to shield the tyre and wheel bead area from damage caused by curbstones and off-road obstacles.

Chamfered block edges, wider grooves in the tread and narrow grooves in the tread base have all been included to help displace stones faster when traveling over gravel and prevent them notching or lodging in the tread. When driving over rocks, grip edges arranged at different angles in the robust tread deliver maximum grip in every direction.

At the same time, a series of deflection ribs protect the sidewalls against damage from stones or gravel. In terms of construction, the development engineers at General Tire have opted for a three-ply structure that provides additional strength and puncture resistance. Compared to X3’s predecessor, its performance on sand and in loose gravel has been improved by five per cent in each case, while performance over rocky terrain has been given a 10 per cent boost. In on-road use the new Grabber X3 is several percentage points better than its predecessor in terms of wet performance and noise, while on snow-covered ground this all-season off-road tyre delivers a 10 per cent improvement.

While the X3 is expected to have a really “aggressive” tread pattern as an off-road specialist product, this is something that the AT3 has echoes of too. Indeed, by aiming to make its tyres perform in a wide variety of non-standard environments, while also complying to the latest noise and label requirements (not to mention including all-season/winter capabilities) General Tire is aiming to differentiate its products not only from the increasingly SUV-focused 4×4 sector, but also from other AT tyres that have been influenced by this trend. In other words, General Tire opted to go off-script (or perhaps more appropriately, off-road) with its latest launch – something that is wholly appropriate for an AT tyre and POR-rated off-road product.