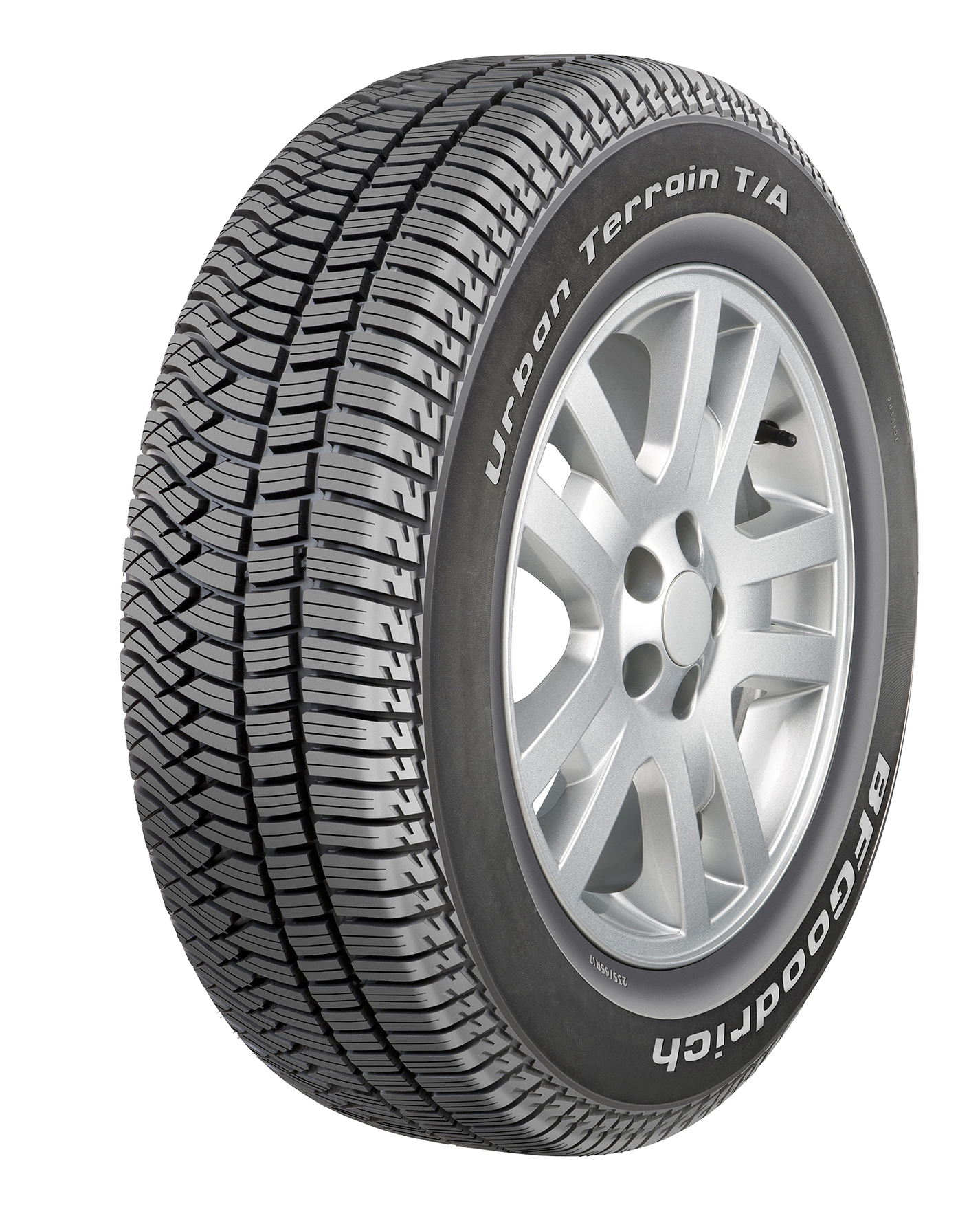 Manufactured in three European plants (in Cholet and Roanne in France as wells as Olsztyn in Poland), the new Urban Terrain T/A all-season tyre was designed for those driving SUV in cities and similar environments.

Design features include longitudinal tread grooves added to evacuate water effectively. Heavily siped cross-grooving which is designed to provide traction on snow, mud and cold roads. The tyre bears the 3PMSF (3-Peak-Mountain with Snow Flake symbol) as well as M+S (Mud and Snow) markings, so it is a true all-season tyre.

According to the company, the new tyre “stands up to all the challenges of city driving, from pavements to potholes”, thanks to its 20 per cent stronger cord casing. At the same time there is considerable tread rubber depth to prolong service life while the asymmetrical tread pattern helps ensure slow and regular wear.