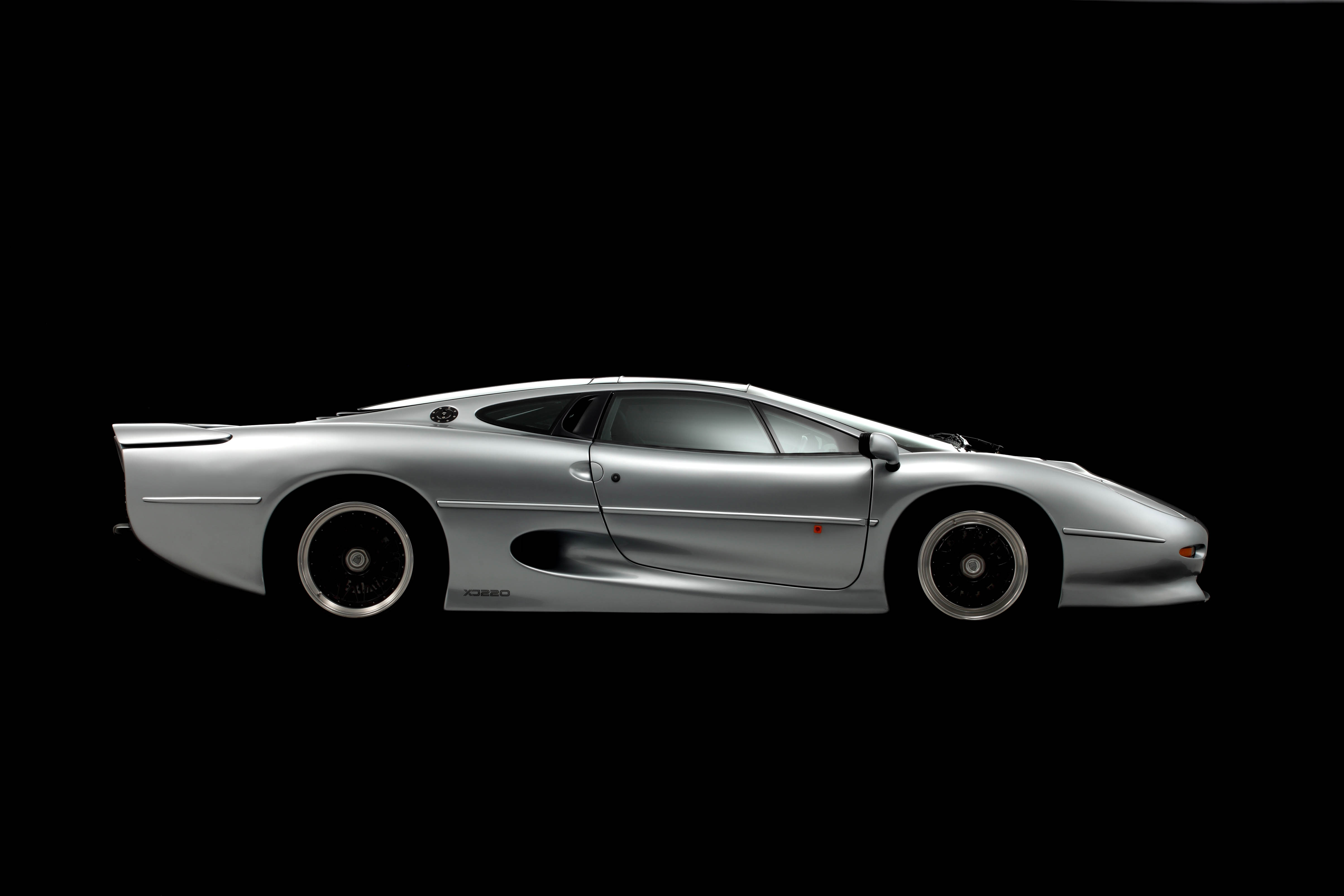 Bridgestone is working with Don Law XJ220 in the UK to develop a new generation of tyres for the legendary Jaguar XJ220.

The original collaboration in the development of the tyres for the XJ220 is well documented. However, tyres of the size required for the car went out of production some years ago.

Through a chance meeting, Don Law opened discussion with Bridgestone Europe on the possibility to produce new tyres meeting the original demanding specification. Thanks to network of enthusiasts for the car, the two companies have now brought together a team which includes the original chief development engineer, test driver, and also the famed chassis number 004 pre-production model.

“It’s very important to keep such iconic vehicles running today and supporting people like Don Law and his team of expert technicians. Technology has moved on significantly in the last 25 years and we believe we will be able to produce a tyre that will keep the smile on the face of the enthusiast drivers of the XJ220” says Christophe de Valroger, vice president Consumer OE at Bridgestone’s Europe.

Bridgestone aiming to help the XJ220 celebrate its 25th birthday with a new set of Bridgestone shoes in 2017.