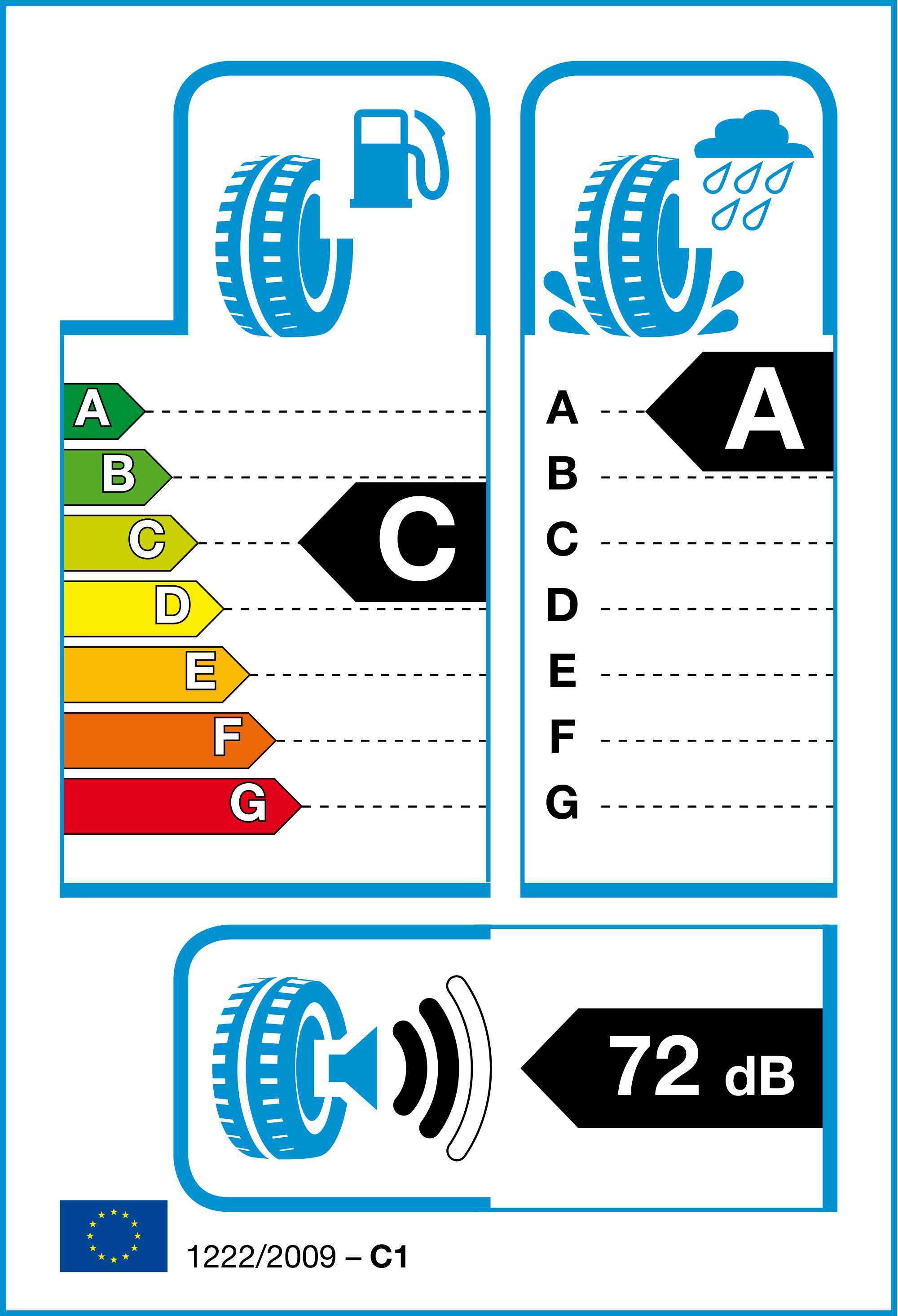 What will happen to European tyre rules such as labelling in the post-Brexit environment?

Markets hate uncertainty. So it was no surprise that the pound fell to its lowest point in 30 years and the FTSE (as well as other European stock markets) took something of a beating in the immediate aftermath of the UK’s 23 June referendum decision to leave the European Union. But these were just the initial reactions. As we went to press (a few days after the Brexit vote), the FTSE has recovered, but not to pre-Brexit levels, while the pound remains at a 30-year low. A rally of this kind could be a sign of a return to stability. It could point to a new, upward trajectory. It could be the calm before the storm. But who knows? Now the British public has spoken, the question is: what does Brexit mean for tyres?