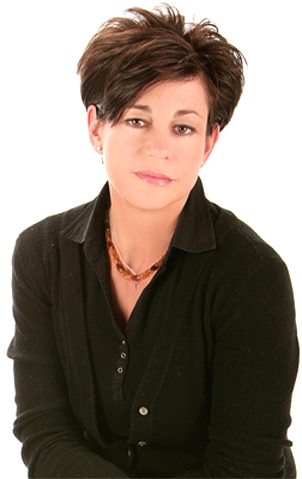 As well as being a rally driver and TV presenter, Penny Mallory speaks passionately about transforming your position whether to business audiences or in her work with disadvantaged groups, sports people and young people.

The NTDA has announced that former champion rally driver, and well-known TV presenter, Penny Mallory is to close this year’s Tyre Industry Conference, to be held at the Vox Conference Centre, Birmingham on 6 October.

Penny Mallory’s professional experience as one of the country’s top rally drivers led to her driving the stunt cars for Nicole and Papa in the Renault Clio commercials. By the time she had graduated to presenting Top Gear Motorsport she was being referred to as the female Jeremy Clarkson.

With a love of cars from a young age, Mallory always wanted to be involved in motorsport. However, a difficult period in her life saw her dropping out of school, homeless, and in a self-destructive cycle of alcohol and bad choices. Conscious that things could end badly, Penny forced herself to turn things around. She returned to her love of cars, raised sponsorship, and started to work her way up the rallying ranks. She started winning regional rallies and then set her sights on the world stage. With sponsorship from Wash & Go, and after only four years of racing she became National Ladies Champion and went on to become the first woman to drive in the World Rally Car classification.

Her driving success and irrepressible personality led to TV offers and alongside her time on Top Gear Motorsport she has presented Channel 4’s Driven, Behind the Ball, The Road Show and The Car Show. Taking her personal determination to other areas she’s also gone on to climb mountains, run marathons and even box with Olympic gold medallist Nicola Adams.

NTDA Director Stefan Hay said: “We are lucky to have a powerful speaker of Penny’s calibre presenting at our event and I am sure her experience of overcoming adversity, changing her life and her incredible journey to becoming a champion will inspire our delegates immensely”.