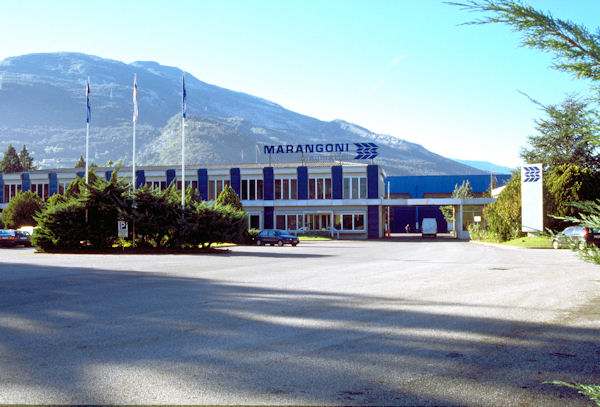 Dark clouds currently hang over Via del Garda in Rovereto, Italy. Around 290 workers at the Marangoni Group’s headquarters site have been on strike since yesterday, prompted by a decision taken by their representative union last Friday. The workers are fighting for the future of their jobs and fear for the future of their employer. According to local media, company CEO Massimo de Alessandri has described Marangoni’s situation as “increasingly difficult.” Many of those affected are questioning the company’s future and worry that Marangoni plans to lay off up to 50 per cent of the site’s workforce. Speaking with Tyres & Accessories, de Alessandri stated that such a reduction is a matter “of pure speculation” promoted by insecure workers and unions.