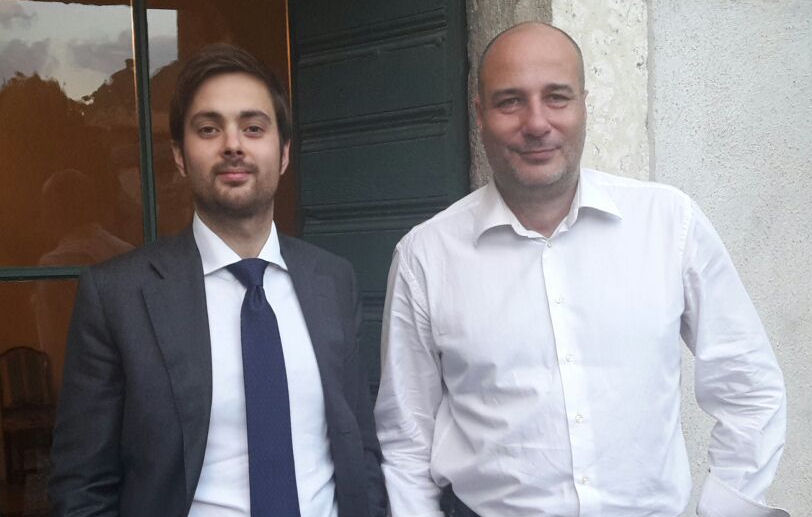 Vittorio Marangoni has taken over as president of Marangoni SpA. His appointment to the position was confirmed at a meeting of the retreading and tyre machinery specialist’s Board of Directors late last month. The Board also named Giuseppe Marangoni the company’s new vice-president, while company founder Mario Marangoni received the title of honorary president as a mark of respect for his more than 60 years of commitment in leading the Marangoni Group.