You are here: Home1 / News2 / Company News3 / The end in Anagni – Marangoni explains why it’s leaving the... 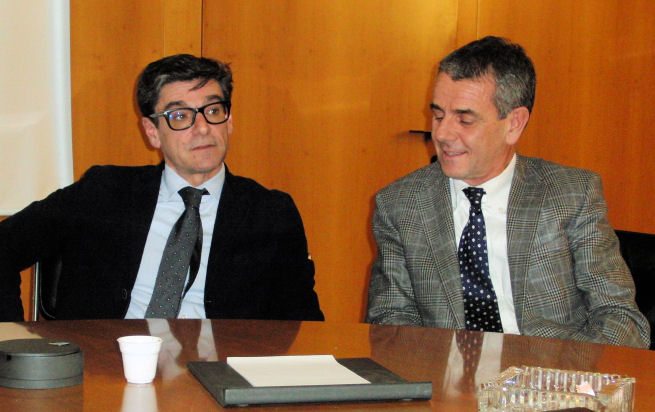 For Italy’s Marangoni Group, the decision about the future of its new tyre production plant in Anagni (near Rome) and its 400 employees was not an easy one to reach. Yet after many years of losses running into the millions and no prospect of this improving in the future, in September the company penned the final chapter on its almost quarter-century long engagement in new tyre production – and despite the difficult nature of this decision it comes as a weight off the shoulders for Marangoni’s management, and they are sanguine about devoting all their attention to the core retreading business in future and making strategic investments there. Speaking with Tyres & Accessories, Marangoni CEO Massimo De Alessandri explains what factors went into making the decision, which mistakes were made in the past, why the foray into new tyre production was understandable but – in hindsight –perhaps inadvisable, and what the Marangoni Group now plans going forward.